At first, Apple only released an iPhone model per year so it was relatively easy to know what was the model you had, however over time the company of the bitten apple has gone from one to three iPhone models per year.

For the most geeks like us, this is not a problem, however, for the vast majority of users, it seems to be. According to a recent survey, about half of iPhone users do not know exactly what device they have. But not only that, this survey leaves us more data about the ignorance of many users about their smartphones. 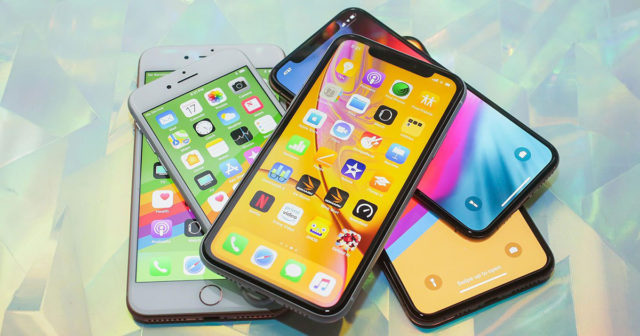 Most users do not know their devices

This curious survey has been developed in the United States so that users reside in that country, however, it is something that can be extrapolated to other countries. These are the most curious data that this survey reflects.

50% of users do not know what the iPhone has

One of the most relevant data that this survey leaves us is that there are many people who do not know exactly what device they have. In the case of the iPhone, it seems that the iPhone XR and iPhone 7 are the most difficult to identify, only 44% of users knew what model was their iPhone.

In other models such as the iPhone X or XS, this percentage increases slightly, but not much since it is around 50%. Samsung terminal users seem more interested in knowing what model they have purchased.

Also See: Be very careful with this email that goes through Apple

Around 40% believe that their iPhone has 5G

The iPhone does not have 5G, in fact, there are very few devices currently that support this new technology. We already talked about the iPhone and the 5G some time ago and in the US the controversy has grown because an operator started calling the 4G + as 5GE, which has led to a lot of confusion.

This survey reveals the data by US operator, but making the average approximately 40% of users think that their iPhone is compatible with 5G. In this case, Samsung users are somewhat more gullible, although none have 5G technology.

Only 14% of iPhone users know they have NFC

One of the best features of the iPhone is Apple Pay, a safe and convenient system to pay almost anywhere. This payment method is made thanks to NFC technology, however, only 14% of users who have an iPhone knows that it incorporates an NFC chip.

Also see: iOS 13 will revitalize the forgotten Voice Control on the iPhone

Little more than half know that your iPhone is water resistant 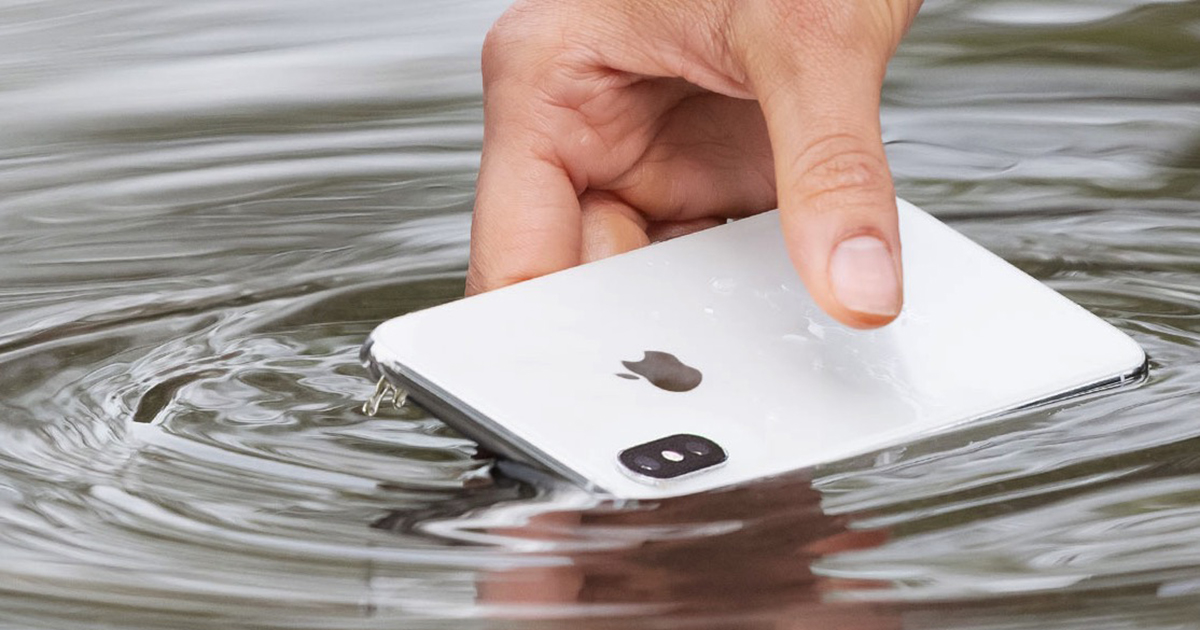 Finally, we have the water resistance, a feature that the iPhone incorporates from the iPhone 7. However, just over half of the owners of iPhone XS, XS Max and X are aware that their phone is waterproof.

In addition to this curious data is also estimated the money spent by the average users when they acquire a new device. The 43% spend more than $500 on your new device and 31% do so because your device is broken. Curious figures from this study that show that not everyone is interested in exactly what functions have their devices.