Most of the time, you may find that your Windows Media Player does not open or work, or that it cannot play MP4 or DVDs or rip CD or Media as well. You could face many other symptoms such as– nothing happens upon tapping the icon for the player, or upon forcing it to open. The interface does not appear, a blue circle keeps circling signifying it is loading, and much stuff like that. In this article, we are going to talk about How to Fix Windows Media Player not working. Let’s begin! 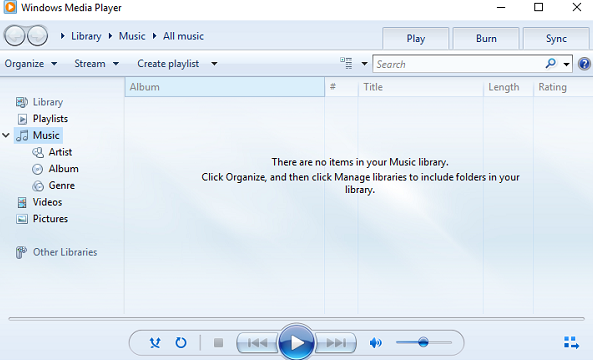 If your Windows Media Player will not open or work then maybe some of these suggestions on how you can fix the problem may help you:

Now the Windows Media Player not responding error must be fixed.

You can also re-register some of the DLL files to fix the “Windows Media Player not working” error. Let’s have a look at the tutorial:

If still nothing helps, you can uninstall and reinstall Windows Media Player through Control Panel > Programs and Features > Turn Windows features On or Off.

In the list, that is in alphabetical order, you need to expand the option Media Feature. Uncheck the box next to Windows Media Player and then restart the system. 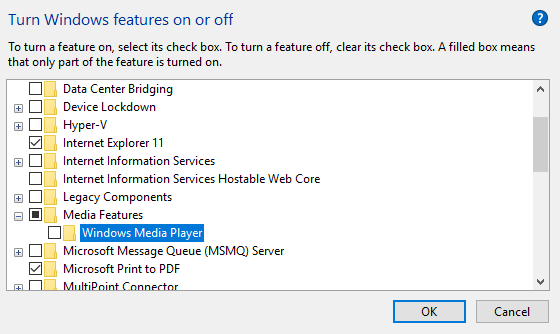 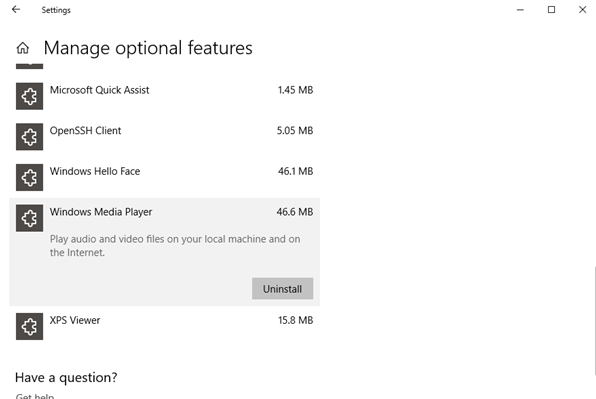 When you complete the installation, then opt to Install it again.

Alright, That was all Folks! I hope you guys like this windows media player not working article and find it helpful to you. Give us your feedback on it. Also if you guys have further queries related to this article. Then let us know in the comments section below. We will get back to you shortly.