The usual thing when you need to connect to a WiFi network for the first time is to ask for the password, access Settings – Wi-Fi, select the network and enter the password. It is not something complicated, although the passwords of the WiFi networks are usually quite complex and the possibility of typing it wrong is very real, which forces you to repeat the process more than once until you get it right with all the digits.

To avoid this, all iPhone includes a feature that allows you to share the password of a WiFi network with other devices in a very simple way. This feature has been present in iOS for a long time, but it is not as well known as it should for its ease of use and the convenience it offers.

Would you like to know how to share the WiFi password with another iPhone without having to type it by hand? Keep reading and I’ll explain in detail. 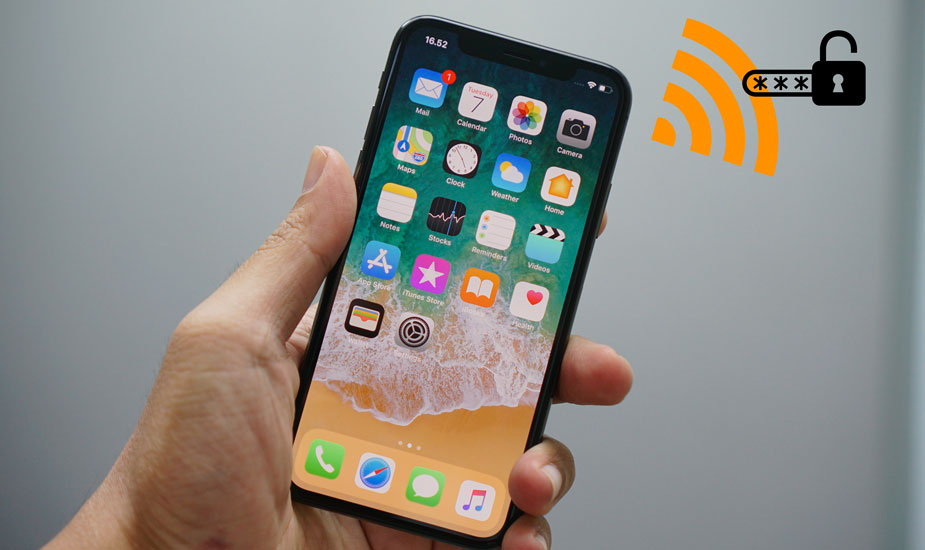 Allows access to your WiFi from your iPhone to another

I like to see this feature as an iPhone that is already connected to a WiFi network can allow access to another with a single “click” on the screen.

Once this requirement is fulfilled, the others are that both devices have Bluetooth active and that one of them is connected to the WiFi network in order to “allow access” or, what is the same, share the key with the other. In addition, both teams must be close to each other, less than 10 meters so they can be seen via Bluetooth.

Once you meet these requirements the process of sharing WiFi is tremendously simple. You just have to keep unlocked the iPhone that is already connected to the network and in the other try to connect to it. When you do this you will see that on the iPhone that is already connected a message appears asking if you want to share the password. You just have to press the Share password button and the other device will automatically connect to the WiFi and the key will be stored in your keychain.

Easy don’t you think? It is a very useful function and that Apple has not promoted enough, so it has gone a bit unnoticed, but it is certainly something that eliminates many frictions when connecting to a new WiFi network when we visit a friend, relative, New office…

It also works with Mac, iPad and iPod Touch

We have focused on explaining it for the iPhone, but it is also available on other Apple devices. The mode of operation is exactly the same and with it, you can allow access to a WiFi network to iPad, iPod Touch and even Mac computers.

I meet the requirements but I can’t share WiFi

If you have already verified that you have saved each other in the iPhone agenda and that you have Bluetooth active and the WiFi Share function does not work, you can try these options to solve the problem:

Normally some of these actions solve the problem. If after doing so it still fails, it is most likely that the data you have saved in the phonebook does not correspond to what the other iPhone has configured. You may not have the phone number associated with the Apple ID or you are using an email different from the one you have saved.

Also See:FaceTime: How To Add More Phone Numbers and Emails to make your Contacts Easier to read