The iPhone XR is one of the most interesting devices that Apple has in the catalog and probably the most recommended iPhone of the last that the company has launched, especially if you do not want to spend a lot of money. However, the month of September is approaching and you may be wondering if it is worth it right now or not to buy an iPhone XR.

Apple usually launches its new iPhone in the month of September, so as that date approaches it is less and less advisable to acquire a new model. Not only because for the same price you could get a newer model, but because the iPhone you are going to buy will be cheaper after the launch of the new devices. 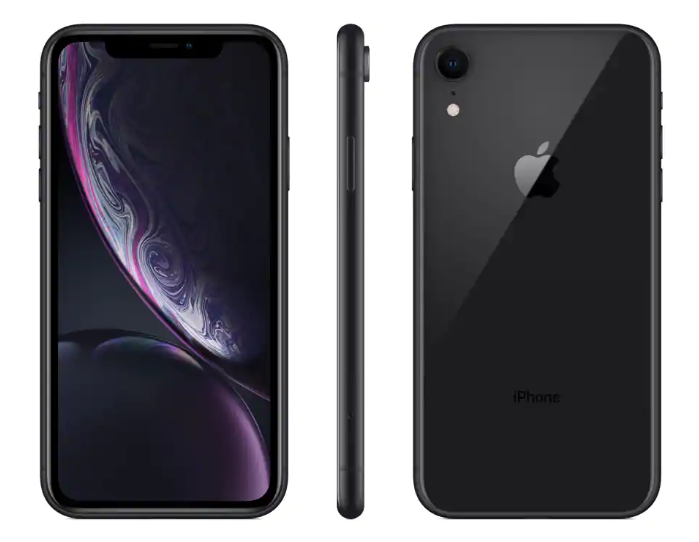 Is it a good time to buy an iPhone XR?

The best time to acquire a new iPhone, traditionally, is just after its launch. Apple does not lower the price of its devices throughout its useful life, which means that the iPhone XR will cost the same the day its substitute is launched, probably on September 21, 2019, then the day it was presented.

This has been so traditionally, however it is increasingly common to find very interesting offers on Apple devices and the iPhone XR is one of the most common in this type of promotions. For that reason, it may not be worth buying an iPhone XR right now for its official price, but it can be a great time if a good deal appears.

It is very likely that throughout the summer many offers appear on the iPhone XR, and if you really need a new iPhone our advice is that you do not miss them. The power of current devices, such as the iPhone XR, is incredible and Apple is characterized by updating its devices for many years.

Also See: These are the novelties that will make you want the iPhone XI

If instead, your current iPhone can last a couple of months, it may be more advisable to wait until the launch of the new devices in September.