You are here: Home / News / These are the novelties that will make you want the iPhone XI

We have talked a lot about the iPhone XI, or iPhone 11, but almost all the rumors have focused on its design. As every time Apple updates its iPhone, what they hear most is critical, however, those of us who have been here for a few years now know that the apple company usually creates trends with its designs.

This year it seems that the iPhone XI will maintain a design similar to the current ones except for a change in the back due to the arrival of a third sensor. However, there are many other functions that will arrive with the new iPhone of 2019 that will make you want to get one. 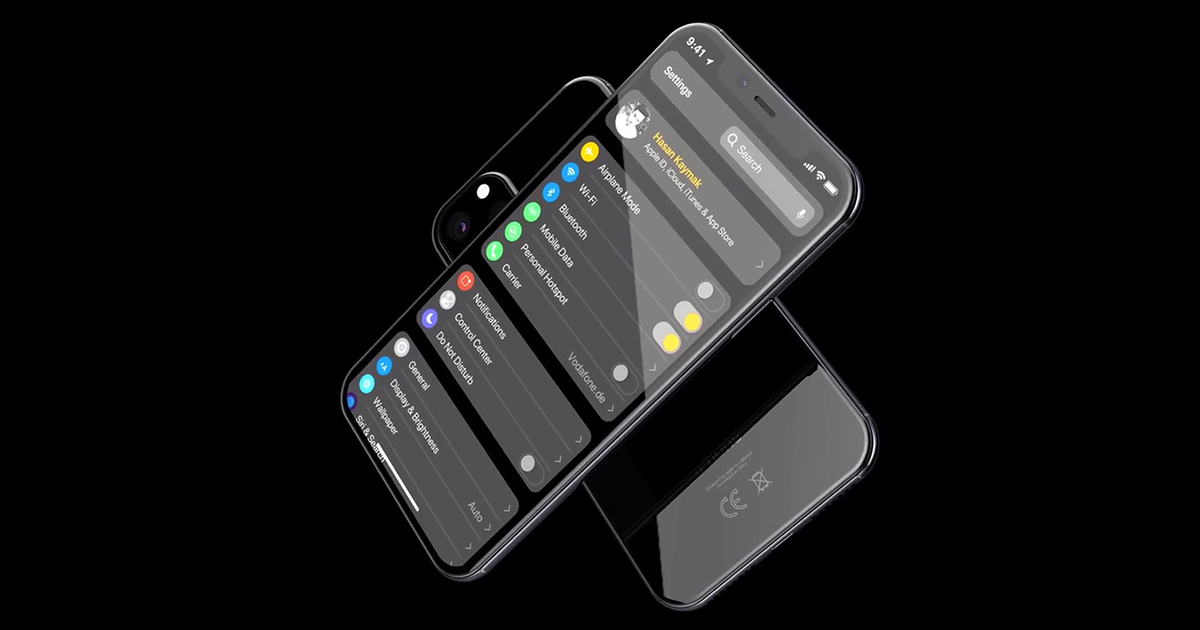 It was one of the first rumors we heard several months ago and since then the information has done nothing but confirm the possible increase in the battery life of the new iPhone XI.

It has been speculated with the possibility of having a battery up to 25% larger which would give us about 4 hours more autonomy. If this rumor ends up confirming it will undoubtedly be one of the aspects that most push users to update to the new iPhone XI. 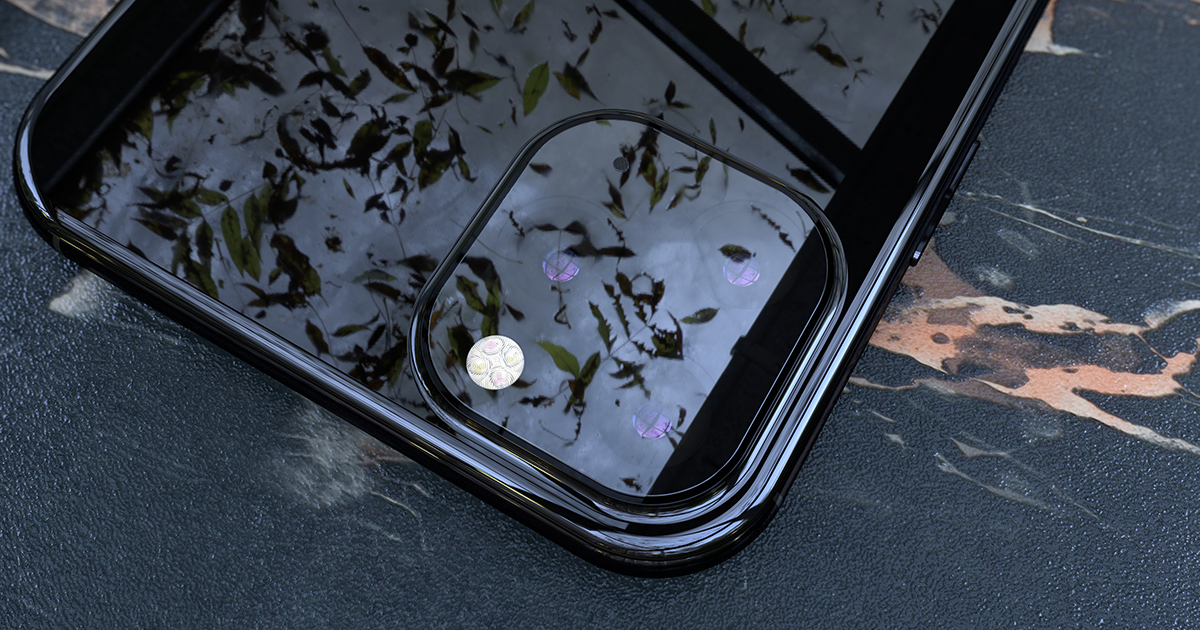 You may not like the new camera device, nothing happens you will get used to, but what is most surprising about the new arrangement is the size of Apple’s sensors. The three new cameras of the iPhone XI do not occupy so much space by chance and we expect great news about it.

Over time the rivals have managed to overcome the iPhone in terms of photography and it seems that this year in Cupertino they have taken it seriously and want the new cameras to be one of the main reasons for buying their new iPhone.

Also See: Beware of the new scam that could affect you and block your iPhone

Another of the most interesting rumors reports that the TrueDepth camera system will improve substantially on the new iPhone, which will make the speed and even the viewing angles of Face ID improve. With Touch ID Apple followed a similar strategy and until two years went by its speed did not improve. 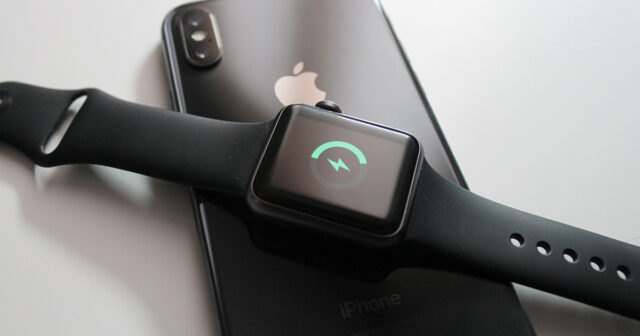 Another of the great novelties of the new iPhone XI is that it could arrive with reverse wireless charging. Yes, it is true that charging another iPhone does not make much sense except in extreme circumstances, but charging other devices such as AirPods or Apple Watch can be really useful.

The processors are the most powerful Apple market and the new generation, presumably called A13, improve the speed and efficiency of the existing A12 Bionic. Apple manages to overcome each year and the new power will allow the new iPhone to last many years.

Also see: New images bring us the definitive design of the iPhone XI and XI Max 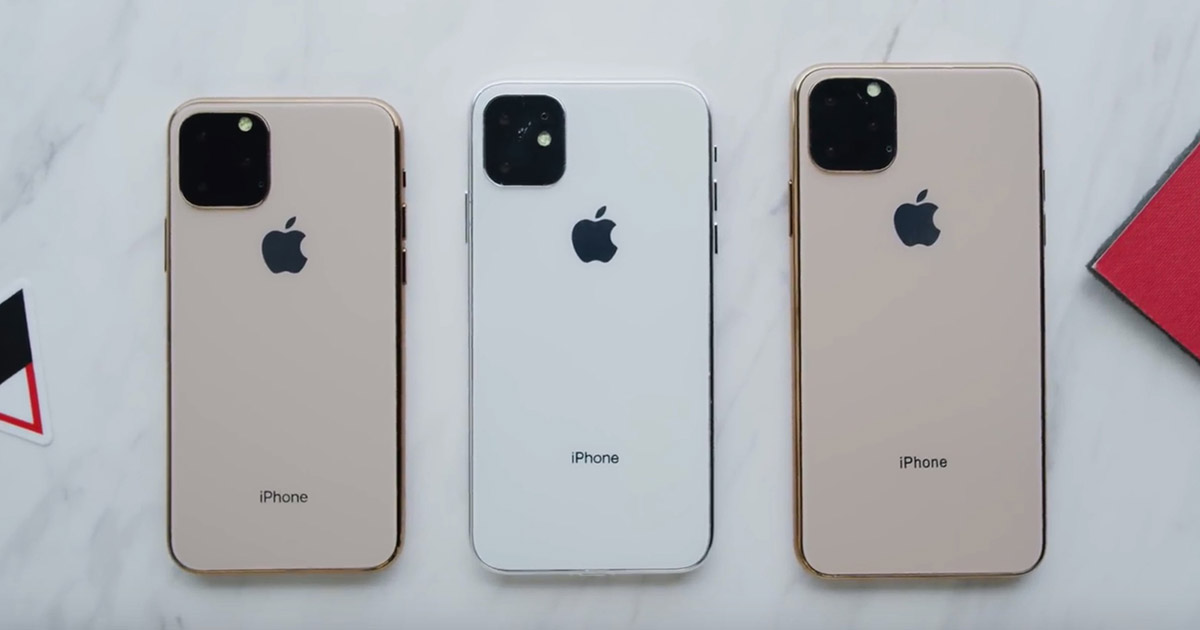 It may be the least likely rumor but it would be the one that would change the design of the device more. Some information has ensured that Apple will use frosted glass on the back of the iPhone XI to give a rough and less slippery touch to the device.

As we see the new iPhone of 2019 will arrive with many novelties under that known design, we probably have a device with more changes than we initially expected. Less and less is left to see it since the date of its presentation could have leaked. We are impatient.