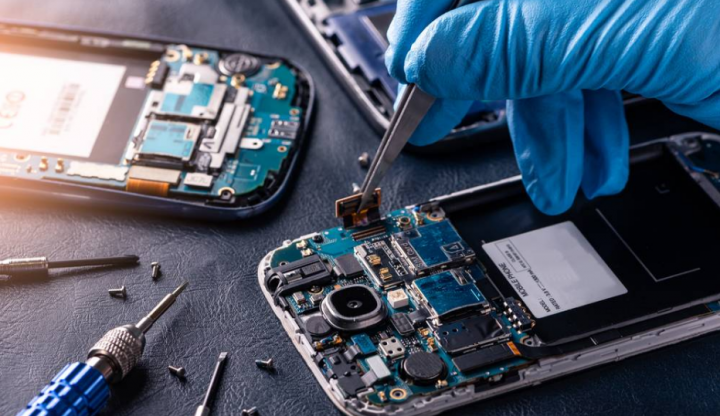 If you face Motorola Moto G6 issues then you are landed in the right place. Motorola has been moved from one owner to another quite too often. But after moving to the hands of Lenovo, the company deliver not only the best smartphones but also it provides the best software support. After the release of the Moto G6 and its models, the Moto G6 Plus and Moto G6 Play, the company offers notable features at a very cheap price point.

However, it doesn’t matter how best a mobile device is, it is a piece of technology after all, and always susceptible to errors and issues. The Motorola G6 series may have just launched, but it is not free from these common issues regarding battery performance, connectivity, and display problems either. Come let’s take a look at Motorola Moto G6 issues and their fixes! 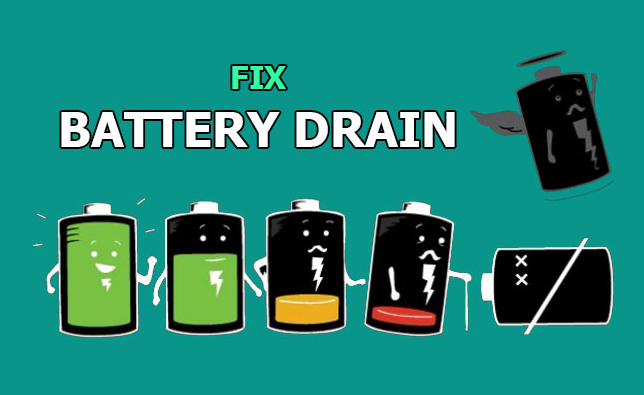 While it is not ideal to initiate facing battery issues right out of the box. You should verify and check the battery drainage. We all know that the Moto G6 is running Android 8.0 Oreo right away, you can’t expect the best performance chart but some bugs every now then. Some users claim that their mobile suffers from at least 15% – 20% battery drain overnight, while others face charging issues.

Dive down below for more Motorola Moto G6 issues and their fixes!

Even on other Android OEM devices like the Essential Phone, the screen stuttering problem and display scrolling lag were documented heavily. It seems some reports of the same issue have surfaced on the Motorola G6 as well. Also, the users face input lag issues while using the touch display and unresponsiveness when scrolling.

Dive down below for more Motorola Moto G6 issues and their fixes! 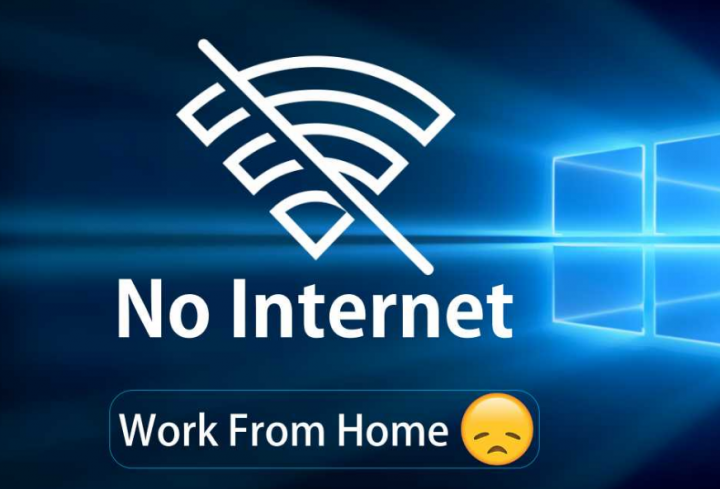 Well, there are been many reports on Bluetooth connectivity problems on the Moto G6 around the forums, Wi-Fi problems seem to be occurring. However, the older Moto G5 and Moto G4 users face the dropped Wi-Fi connections in the past,  but the issue is persisting on the new device as well. So, let’s see how to fix Wi-Fi issues. Dive down below for more Motorola Moto G6 issues and their fixes!

Also See: How to Downgrade Moto X Pure to Marshmallow

Take a bug report and send it to Motorola

Well, there might be a chance that you facing issues that the usual fixes can’t fix. In this situation, you want Motorola to fix your issue. But to do this you want to send them a bug report first. You can allow Motorola to help you diagnose and resolve the issue by turning on the Developer Options and then again toggle on the following options:

When you face these issues. Simply hit and hold the Power button and select Bug Report and wait a while until the bug report is collected. You can also share the bug report with the Moto-Lenovo Support users and get the problem diagnosed and fixed. 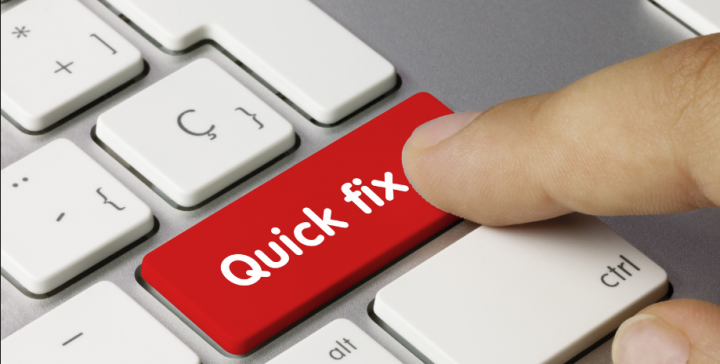