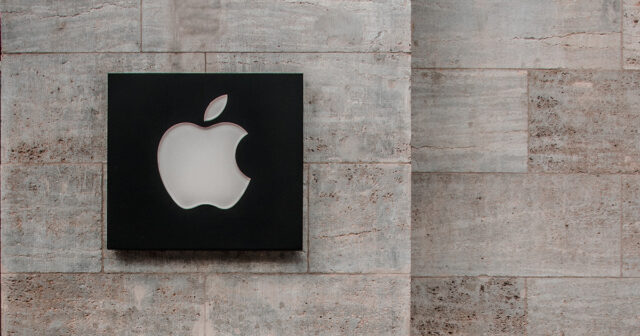 If there was anything on the devices that made us quickly associate it with Apple, it was that letter “i” in front of the name. This letter first appeared on the iMac and quickly spread to every device that Apple presented. However, since 2010 the traditional “i” that Apple used has not been reused in the name of any device with the bitten apple, why?

The answer of course only Apple knows, but today we are going to investigate a little the possible causes that have led Apple to put aside the “i” and bet on its own name to name its devices.

Apple devices no longer carry “i”

As we said before, Apple began using the “i” in front of the name of one of its devices in 1998 with the original iMac. At the time the company argued that “i” meant “internet”, however over time this letter was adding meanings such as “innovation”, “inspiration” or “imagination”.

Other devices such as the iBook, the MacBook’s predecessor laptop, and the iPod, the Apple device that probably most popularized the letter “i”, soon joined the iMac. Of course, later came the iPhone and iPad that also helped maintain this tradition.

However, after the launch of the iPad in 2010, we have not seen another device with an “i” in front of the name, or what is the same, almost 10 years without using the traditional letter. And it’s not because we haven’t seen new devices or products. We have even seen name changes that have removed it.

The reasons why Apple has been able to make this decision are two mainly: patents and change of strategy.

Due to Apple’s growing popularity, some companies rushed to register certain brands before Apple introduced them. For example, this has happened with the word “iWatch” , which is registered in many markets by the Probendi company, although it doesn’t really use it at all. Another important case of patents is related to Apple TV, at the time the company presented it as iTV, however, this name had to be changed since it was also patented.

In addition to patent problems, it seems that Apple has decided to bet on its own brand in the name of its new products and devices. The clearest example is the Apple Watch, but as we have seen new services such as Apple TV + or Apple Arcade also use the force of the word “Apple.”

Also See: A well-known filter says that the iPhone 11 will be completely different from what we have seen

Using Apple in the name of your devices is a good marketing strategy, if someone hears or reads it, they will quickly identify the product like an Apple device.

Devices such as the iPhone, iPad or the iMac will continue to be called that since they alone have managed to make a name, however, they may be the last to retain the popular “i” in their name. Others like iTunes, iChat or iPhoto have not had the same fate.