We have always known that Apple products do not have the best hardware on the market. In fact, year after year, the company is a few steps behind the competition in this regard. However, when designing its own processor the company of the bitten apple manages to obtain an absolutely impeccable performance in its devices through its already well-known harmony between hardware and software.

This year 2019 Apple is expected to launch three new iPhone models to the market. In principle, all iPhone XI models will have a design very similar to its predecessors iPhone XR, iPhone XS, and iPhone XS Max. Except for the triple back camera and some other detail more. 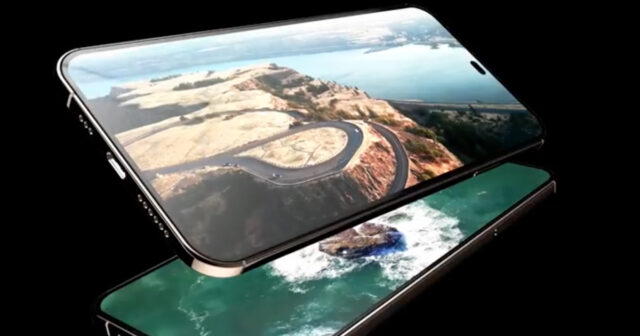 The new Apple smartphones, of course, will also have better hardware. This includes the Apple A13 processor, a version superior to the Bionic A12X chip of the latest generation iPad Pro. And this new processor will make the iPhone XI continues to lead the sector based on its performance.

Also See: The book that Apple sells and that is more expensive than an iPod

Apple will continue to lead the way with its iPhone XI

One of the analysts (Ice Universe) with greater precision in its leaks of the world of Apple has shared on Twitter their estimates for the market.

Apple A13 will greatly enhance the CPU multi-core performance and GPU, this GPU is still far beyond the Android camp’s SoC, maintaining a one-year advantage.

“THE APPLE A13 WILL GREATLY ENHANCE THE MULTI-CORE PERFORMANCE OF THE CPU AND THE GPU, THIS GPU IS FAR FROM THE ANDROID SOC, MAINTAINING ITS ONE-YEAR ADVANTAGE.”

Apple has always taken the lead in terms of the technology of its mobile devices and the truth is that its rivals have never managed to achieve its performance. Probably because of the advantages offered by the iOS operating system experience.