You are here: Home / News / The most interesting details of yesterday’s Apple conference

Apple announced yesterday its financial results of the last quarter that have turned out to be the first in many years in which the iPhone has stopped being so important. Although Apple has made less money with its smartphone, the overall results have not been affected thanks to the growth of services, the Apple Watch and accessories such as AirPods.

However, yesterday’s conference not only left us with financial data, but Apple also takes the opportunity to offer some notes that can offer really interesting details about the company and its devices. Thanks to our Appleinsider friends we can summarize some curious facts that Apple offered yesterday. 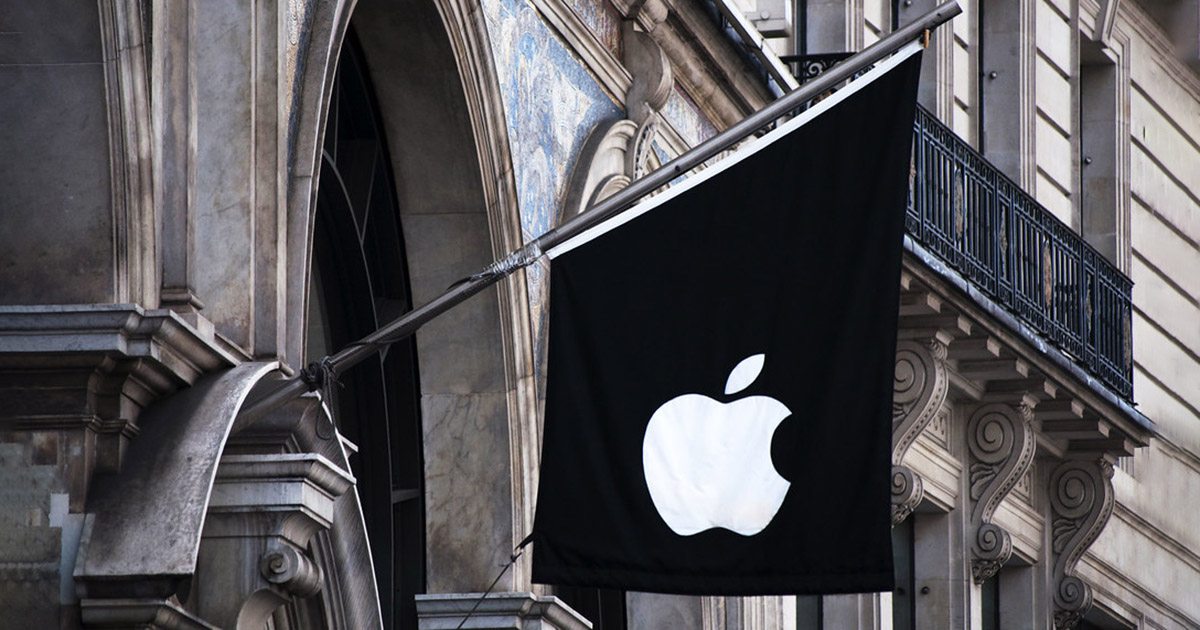 This conference offers some curious facts that can be overshadowed by large numbers and also Tim Cook usually answers some questions from the press. This is the most interesting thing that was said at the conference yesterday.

Also See: How to change the size of the icons on the Home Screen

Other data of interest