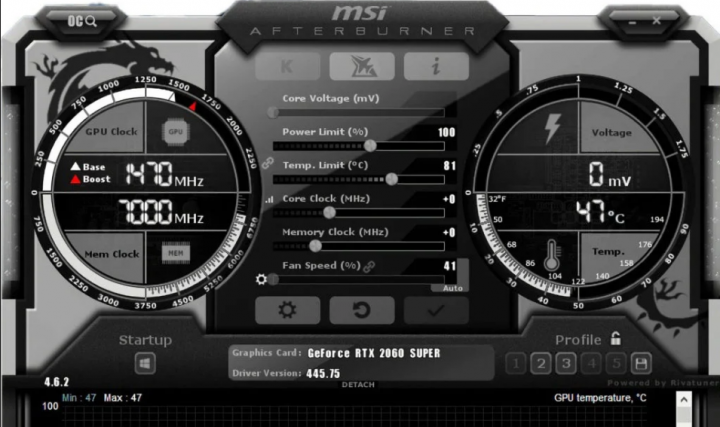 Are you looking for a solution to fix MSI Afterburner not working on Windows 10? If yes then stay with us. If you’re wondering to overclock a GPU or undervolt it, then there is an app known as MSI Afterburner. Some guides mention this app is an easy and efficient way to overclock a GPU or undervolt it. It is compatible with both AMD GPUs or Nvidia, and can also be used to control the speed of a GPU fan or measure its temperature. 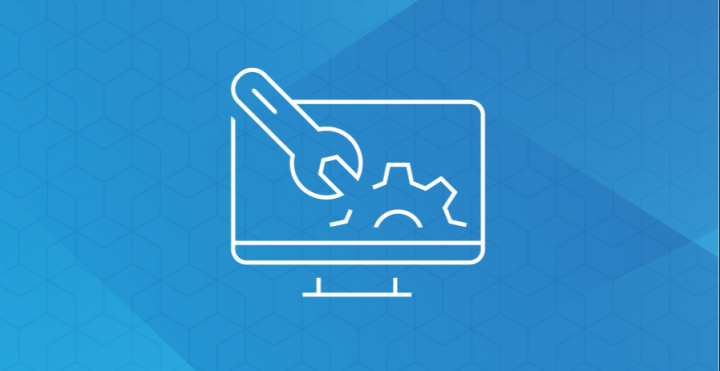 You can also bring up the fan speed control after clicking the Ctrl+F keyboard shortcut. However, your GPU must have its own fan to use this feature.

If you want to check that if your GPU has its own fan, you can view it at the box or packaging whenever it came in, or also you can Google its version number. Follow the steps to fix MSI Afterburner not working!

Turn On Hardware Modification to fix MSI Afterburner Not Working

If you’ve confirmed that your GPU has its own fan that MSI Afterburner should be able to control, you may need to enable the fan control itself. Follow the steps to fix MSI Afterburner not working!

When there is no GPU fan to control, you can then use many other apps to control the fans on a Windows 10 PC.

To fix MSI Afterburner not working dive down below!

There might be a chance that the GPU version you have doesn’t let you modify the core power consumption or core voltage for the chip. In this situation, these two items’ sliders will not work. These types of restrictions are found in GPUs used in PCs and there’s no alternative method around them.

I hope you can now understand how to fix MSI Afterburner not working issue. MSI Afterburner is simple to use but it is restricted by the hardware that is installed on your PC. Well, there is not much that can be done rather than to look for another app to customize how the GPU works, or to upgrade hardware.

For further queries and questions let us know below!