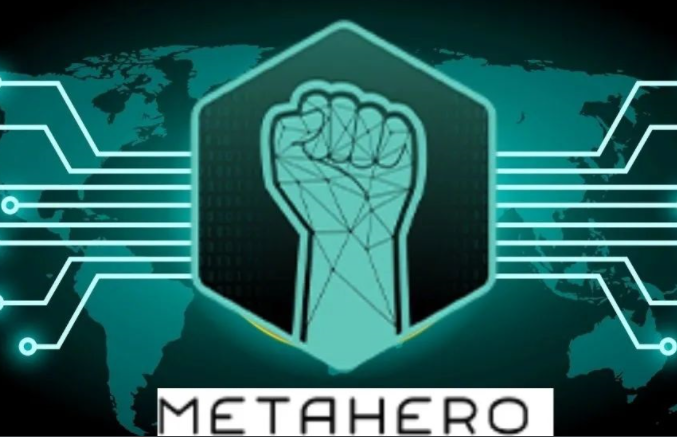 The Metaverse is now at its peak of popularity, and many crypto-enthusiasts do not mind adding them to their investment portfolios. Especially striking is the Metahero project, which is called a “gateway to the Metaverse.” Let’s take a closer look at Metahero and its HERO token and find out what caused all the hype. By the way, exchanging the new cryptocurrency today is not a problem at all. To do this, just go to the link: https://alligat0r.com/custom/exchange-pairs/hero/php/info/.

The developers of the project are creating a new generation of metaverses. It allows users to scan themselves and any other objects. Thus it is possible to create their ideal copies in the digital world. To achieve this goal Metahero is working with specialists from Wolf Digital World (WDW). They invented the 16k 3D modeling technology. This is a completely new level of technology.

Another important advantage of Metahero is the use of 3D cameras. They allow users to scan themselves at an extremely high quality in exchange for HERO tokens. HERO crypto-assets are BEP-20 tokens placed on the Binance Smart Chain network. They are used as a native currency within the Metahero ecosystem.

More from us: How to Set 1 Inch Margins in Microsoft Word

On November 19, last year, Metahero representatives announced on Twitter that the number of HERO token holders had exceeded 150,000. Compared to a top metaverse project like Decentraland, this is quite an achievement. The latter boasts 146,000 asset holders. Such an audience of adherents shows that behind it there is a strong community supporting the project. It is worth noting the solid trading volume within the platform. At the moment, it reaches $19 million a day.

Metahero is also preparing an update to the HERO token, which is expected in December of this year. The developers plan to launch an Alpha NFT marketplace for HEROverse items. Various innovations on the Metahero platform are also foreseen in the near future. The Metahero asset has been awarded the honorary title of “coin of the day” by LunarCrush. LunarCrush is a social-smart platform for cryptocurrency investors.

Is it worth investing?

To reach a market capitalization of $1 billion, the Metahero project team has to present a real working product. The new year promises to be an interesting one for Metahero. The project initiators are starting to roll out their NFT marketplace. If successful, this should give a powerful boost to token capitalization.

Metahero could become a promising long-term asset in 2022. If the team creates a truly unique VR experience, HERO will easily reach the multi-billion dollar mark. Decentraland and The Sandbox projects have succeeded.

Cryptocurrency at a bargain price for exchange and purchase is available on the crypto aggregator — Alligat0r. Can Metahero be considered a golden ticket to Metaverse 3.0? If the project’s developers are up to the task, it will become a next-generation platform and the next big Metaverse project.