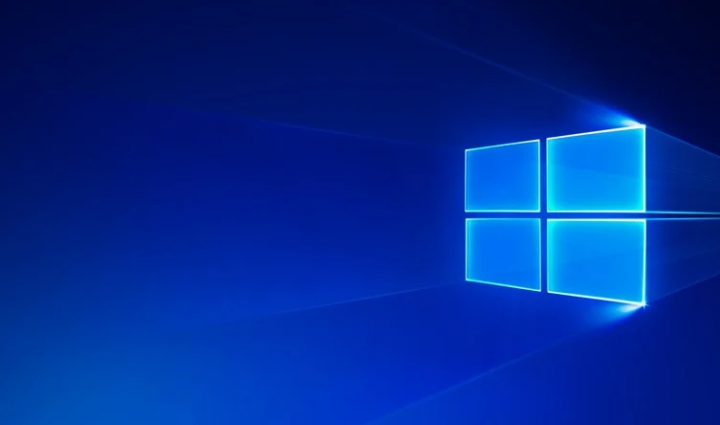 You guys may receive an “Out of Memory” error message due to the desktop heap limitation. After you guys open many application windows, you may be unable to open any additional windows. A lot of time, a window may open. But, it will not contain the expected components. In this article, we are going to talk about How to Fix Windows Out of Memory Issues. Let’s begin!

Plus, you guys may receive an error message that actually resembles the following:

Out of memory or system resources. Close some windows or programs and then try again.

In order to fix this problem automatically, tap on the Fix it button or link. Tap on Run in the File Download dialog box and then follow the steps in the Fix it wizard. So without even wasting any further time let’s see How you can Fix Out of Memory error in windows 10. Along with the help of the below troubleshooting steps as well.

How to Fix Windows Out of Memory Issue

In order to resolve this problem yourself, just modify the desktop heap size. In order to do this, you have to follow these steps: 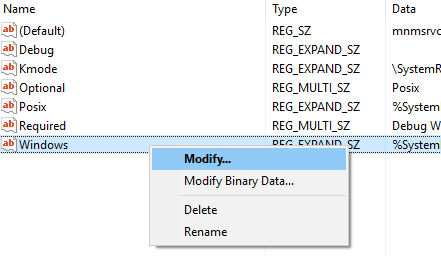 SharedSection uses the following format in order to specify the system and also desktop heaps:

Also See: How to Disable Touchpad in Windows 10