It has always been said that Macs are safer computers than Windows PCs, but the reality is that this does not make them free of security flaws that can be exploited to perform all kinds of attacks.

A good example is what Mike Grover (MG) has shown during the last Def Con (one of the most important cybersecurity events in the world). Mike has managed to modify an official Apple Lightning cable so that as soon as it is connected to a computer, it can be accessed remotely and infected with malware.

This is how O.MG Cable works, the Lightning cable capable of taking control of any computer 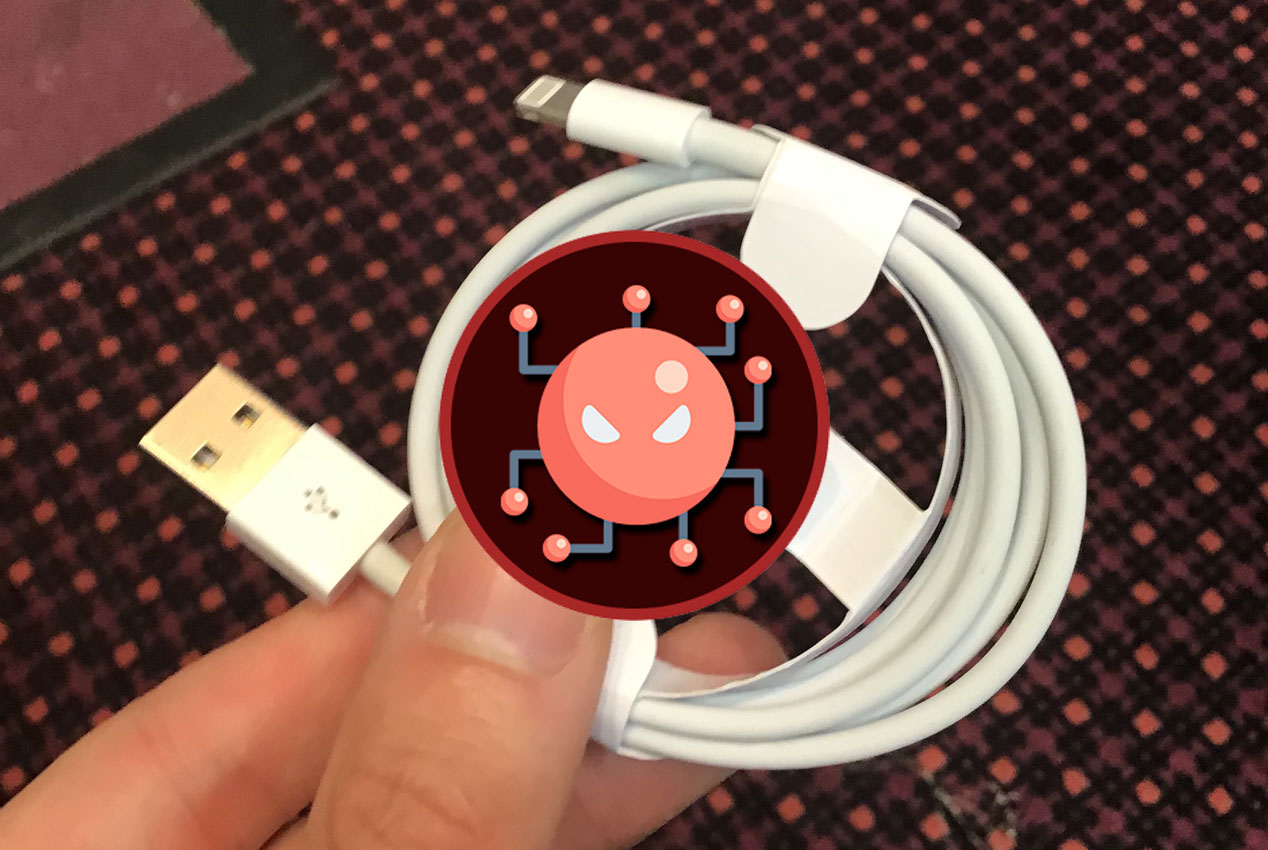 O.MG Cable is the name with which they have baptized the tool. Its operation is simple: as soon as they connect one of the ends to the computer, the system integrated into the cable receives power and from that moment an attacker can connect remotely through a mobile. Once this is done you can take control of the computer thanks to malware that is capable of transferring to the computer; In addition to easily running other scripts that allow you to perform different types of operations.

The system has an approximate range of about 100 meters, although it is also possible to configure it to connect to a WiFi network and thus access from anywhere in the world. Distance is no longer a problem in this case. In addition, O.MG Cable has a system that allows you to remove any trace of the computer and in this way it is much more difficult for it to be detected.

The creator of O.MG Cable has assured that he used an official Apple Lightning cable because it is one of the most complexes to modify. He says that if he could do it with this one, he could hide his technology on any other cable and work the same way.

I will be dropping #OMGCables over the next few days of defcon.

I will also have 5g bags of DemonSeed, if that’s your thing.

Def Con assistants are passionate about hacking and generally have no bad intentions, so its creator has already announced that it will market this device to help research and that both Apple and other manufacturers can continue to improve the security of their systems before increasingly sophisticated attacks like this.

This is a good example of how antivirus software can be very necessary on a Mac. After all, computers with macOS are exposed just like any other to attacks of all kinds and taking into account that their market share has increased greatly In recent years, more and more malware is aimed at them.

It is also a good reminder that when buying cables, chargers and other accessories for your devices you check their origin. Flee from components of unknown origin and brands that sell their products for prices that seem impossible. Normally in those cases there is something that fails: it is usually the quality of the product, but it can also be safety as you can see above.

Also See:Can’t find your iPhone at home? Your Mac’s Siri can help you find it