What do you know about Linux Webcam? A webcam shows your digital self to others online through video conferences, one-on-one calls, and also streams and broadcasts. Due to these reasons, we should answer the question, “What to look for while selecting a webcam.”

Video resolution is one of the most important things to consider when purchasing a webcam. A bad webcam offers low resolution and produces bad video quality. As it’ll make your video conferences, video broadcasts, and one-on-one video calls, a terrible experience. Are you looking for a Linux webcam? Scroll down!

For a good experience, check a webcam that offers a high resolution. However, move into account your internet bandwidth, as too high a resolution might lag video calls!

Almost all modern or latest webcams come with a built-in microphone. However, not all microphones are equally designed. Some record audio in stereo and some are in mono.  If sound quality is your major concern then check out webcams with stereo microphones, as they tend to be of good quality. 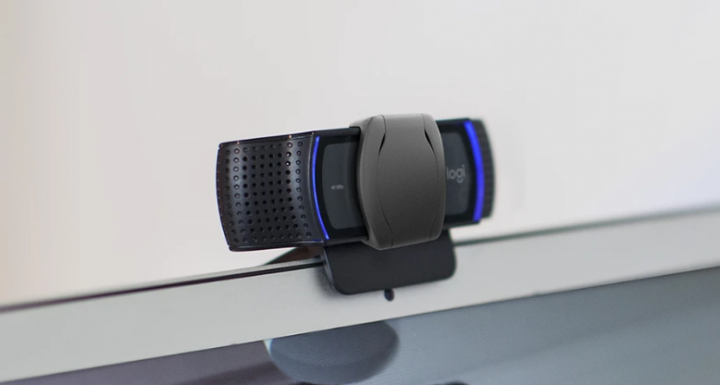 The Logitech C920S HD Pro is a brilliant, high-quality webcam built by the Logitech corporation. It puts your privacy/security front-and-center using its “privacy shutter.” Also, the C920S sports a full high-quality camera lens, light correction, offers auto-focus, and comes with dual built-in microphones to make sure that video calls have good audio quality. According to Logitech, the C920S HD Pro works smoothly with standard VOIP programs, like Discord, Skype, and many others.

Thanks to the developers of the Linux kernel. Some Logitech webcam works smoothly and there is no need to install any third-party drivers to get them running. However, the Logitech cam software is not compatible with the platform, and you want to use the Cheese app instead.

In our testing with the C920S HD pro, we found that it worked out of the box on some Linux distributions, and interacted with some VOIP apps (such as Discord, Skype, and many others) very well. Also, we noticed that the camera performed poorly in USB 2.0 ports as compared to 3.0 ones.

The Logitech C270 is a cheap and affordable, 720p webcam for desktop. Besides C920S HD Pro, it does not provide a privacy shutter, but it makes up for it after adding a background-noise filter in the mic. If we talk about C720 features then it includes 1280×720 resolution video quality, a built-in microphone, 3-MP picture-taking, and USB 2.0. support. Want more Linux webcam? Scroll down!

Well, C270 is the best Logitech product, we know it works flawlessly with the Linux platform, and no third-party drivers are needed to use it. However, the cam software that Windows users enjoy (which allows users to customize cam settings) stops working on Linux, so users make use of open-source camera tools like Cheese.

In our examination with the Logitech C270, we found that it interacted perfectly with popular VOIP apps on Linux, like Skype, Discord, Slack, and many others. Also, we noticed that plugging or connecting the USB 2.0 camera cord into a USB 3.0 slightly good performance. 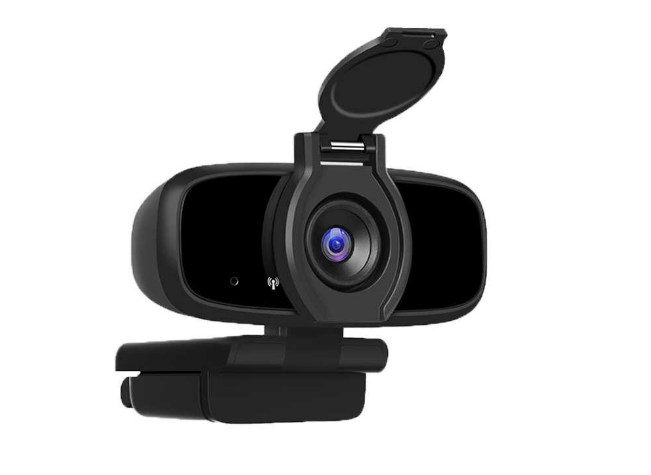 The LarmTek 1080P is a budget-friendly webcam. Rather than its affordability, it offers some amazing features. Like a 75° degree viewing angle, a built-in analog microphone for video calling, and a “beauty” filter to make you look “stunning” in video calls.

LarmTek is not as popular as some of the name-brand webcam makers just like Logitech, Microsoft, and many others. Rather than this, the device enjoys good support on some Linux OS without needing to install or download 3rd-party drivers. Well, LaramTek does not support Linux officially, and the webcam software also works on Windows. Users want to make use of applications like Cheese to access camera settings. Want more linux webcam? Scroll down!

Also See: How To Use Or Install Lynx To Browse Web From Linux Terminal

The Hrayzan 1080P HD is an affordably priced webcam with a 1080P screen resolution. The camera lens is the SONY 8 MP CMOS Sensor, and because of that, it delivers some good video quality rather than the cost.

Rather than the excellent camera lens, the Hrayzan 1080P HD webcam offers some best features, like light correction, fast autofocus, and a built-in stereo microphone.

Like all other modern webcams, the Hrayzan 1080P HD webcam works flawlessly on almost all Linux OS without installing or downloading any third-party software drivers. Well, Hrayzan does not compatible with Linux officially, their software stops working, and like many other webcams on this list use Cheese is needed to film videos, capture pictures, etc.

In our examination with the Hrayzan 1080P HD webcam, we found that it works properly in both USB 3.0 and 2.0 ports. Also, we found that video quality was better if we use USB 3.0. 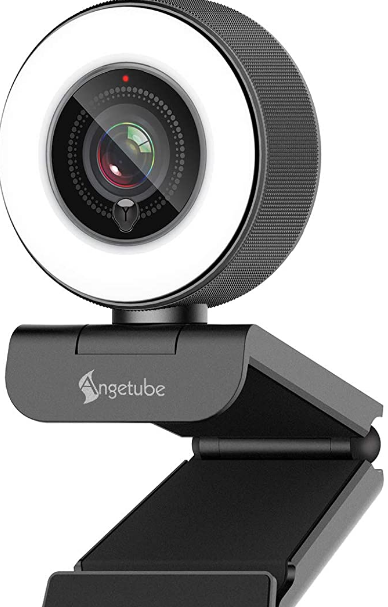 1536P Webcam from Angetube is one of the best 1080P Full HD Webcams especially designed for HD gaming and video streaming. However, it ships-in with a 100-degree wide-angle lens that makes it an ideal webcam for group video calling and managing business meetings via video conferencing.

Also, it comes with a background replacement feature that works well with video calling apps like Gameshow, Skype, and Google Hangouts, etc.

Razer Kiyo is exactly what the YouTube creators and gamers or vloggers want in their webcam. So special thanks to unique designs from Razer. Also, it supports video recording at 1080P at 30FPS and 720P 60FPS and which makes it ideal for streaming.

The thing that makes it different from other competitors is that it comes with a light ring around the camera that makes video recording easier and simpler in low light conditions. Using this rotating bezel you can easily adjust brightness level after moving into software settings. If we talk about its design then it is compact and low light performance. 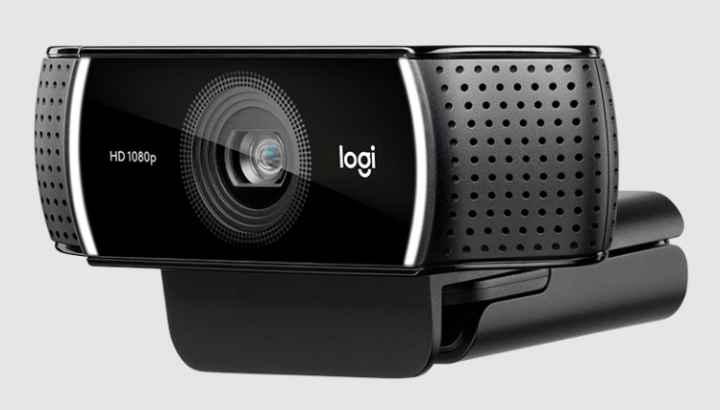 Logitech C922x Pro Stream is designed for YouTube creators and video game streaming. You can also record and stream HD quality videos using this 1080P HD webcam at 30FPS and 720P at 60FPS.

The webcam is also equipped with full HD glass lens for vibrant and sharp video and a dual-mic setup just to record crystal clear audio. Video streaming and recording are excellent even in low-light conditions.

If you are a YouTube creator and hardcore gamer then I would highly recommend you to choose this webcam as it works flawlessly with Ubuntu. You’ll also get a 3-month free premium XSplit License if you purchase it from Amazon.

Logitech Cam BCC950 is specially designed for professional and business use. It can stream and record HP videos at 720P and crystal clear audio for group business meetings and video conferencing. Also, it comes with plug-n-play support and a built-in speakerphone. Well, a 78-degree wide lens can cover 4 people in the video.

It is also compatible with third-party applications like Broadsoft, Skype for business, Fuze, and many other major video streaming apps.

In this guide, we mentioned our top picks with excellent Linux webcam compatibility. However, these webcams not the only ones that work smoothly on the Linux platform. What are your views about Linux webcam? Let us know below!