Android gaming is steadily getting better and better day by day. Before we had simple puzzle games and we could invite our Facebook contacts to be our friends in games. Multiplayer games used to mean just leaderboards. There are now a ton of games that support actual multiplayer play. That includes real-time co-op or PvP. In fact, most games these days have some sort of multiplayer element in it. If you are looking for something to play with your friends, here are the Best Multiplayer Game For Android!

Gaming has long since crossed from the old arcade days to consoles, computers, and most recently mobile. Although there is still some prejudice against mobile gamers. It is impossible to deny that mobile gaming is a huge industry.

Although there is a huge amount of mobile games available now. And we have searched for the best of the best – below is a list of the Best Multiplayer Game For Android.

This free mobile strategy game has been around since 2012. And it is hands down one of the most popular multiplayer Android games in the world. As the title implies, you build your village, raise a clan and then compete in clan wars with other players. Clash of Clans is also a relatively popular sport. If that’s not a good reason to try it. Then we don’t know what is! 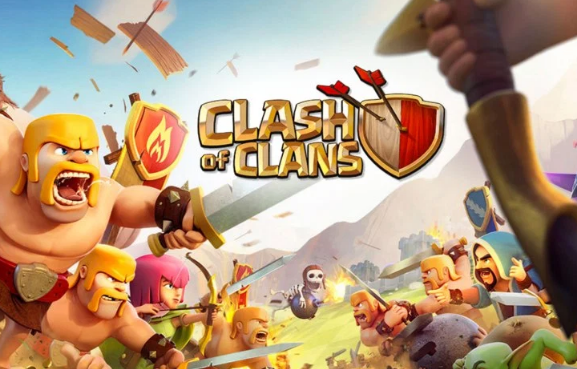 Minecraft is one of the most popular multiplayer games of all time on any platform. Easily one of the most popular multiplayer games on ANY platform, Minecraft mobile is extremely popular. It drops players into a random world where they can do whatever they want… and unlike many other games on this list. It features cross-play between console, PC and mobile players. Although there are in-app purchases. They are only for skins. The game itself has a one-time purchase fee. 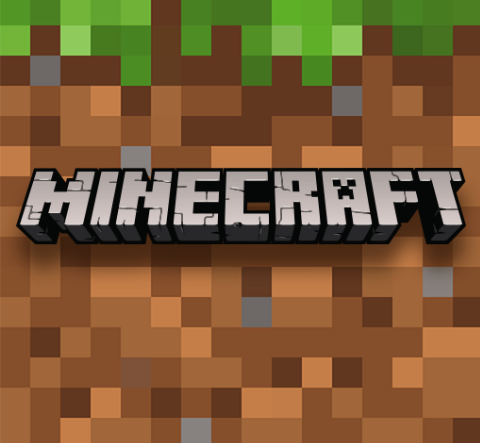 From the same developer as Clash of Clans, this RTS game is a mix of MOBA, collectible card game and tower defense. Characters from Clash of Clans are featured, as are entirely unique elements. The game is set in the same universe. So fans of one are sure to also enjoy the other! Supercell, the developer, really knows how to make a successful mobile game.

One of the most popular game series in the world finally came to mobile with Call of Duty: Mobile. There are two main game modes – a 100-player Battle Royale mode as well as the typical CoD deathmatches. The game has an active multiplayer community and has plenty of nods to the main game series – perfect for fans. And also one of the Best Multiplayer Game For Android.

Call of Duty Mobile is one of the newer multiplayer games on the list. It’s also surprisingly good. It is an online FPS game with a variety of multiplayer modes. That includes classic Call of Duty deathmatches as well as a 100-person battle royale mode similar to PUBG and Fortnite. The game also features some mild gacha elements as you collect famous people from the game series and also customize them with various weapon and gear skins. There are a few bugs here and there. But these should get ironed out over time.

One of the best MOBA titles available on Android, Vainglory is a 3v3 game similar to DOTA 2 or League of Legends. Additionally, Vainglory is one of the most popular mobile esports as well. Especially in Asia, it has a solid following and thus an active multiplayer community. 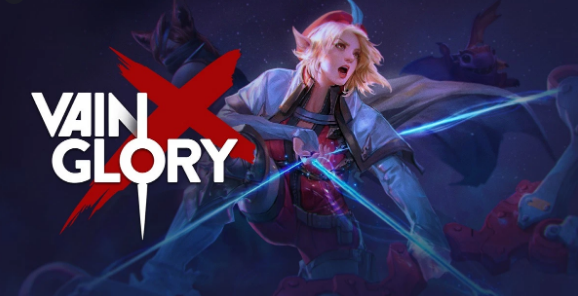 Vainglory is arguably the best MOBA on mobile. For those unfamiliar with MOBAs. In this game, your goal is to join the forces with the other two players and try to make the baste of the other team. You WIll have a whole battlefield to play with, power-ups to obtain. And does require quite a bit of strategy to succeed. Also one of the Best Multiplayer Game For Android.

It did not take PUBG Mobile long to climb the rating board for multiplayer games on mobile. It is popular, fun, and it works pretty well on most modern devices. You drop onto an island with 99 other players. The last person standing wins. That is amazing content. You find all sorts of weapons and equipment on the island. The borders also slowly restrict the size of the playable area. Thus, if you wind up way out in the boonies, the game itself will eventually kill you. This is as good as it gets in the online battle royale FPS experience until Fortnite comes out eventually. 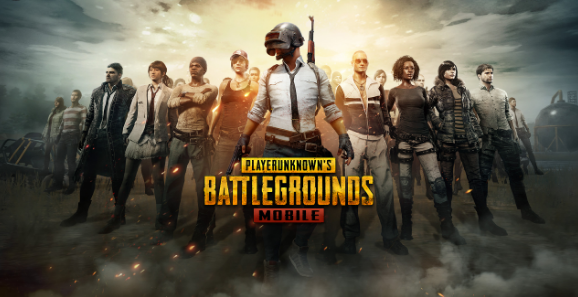 The Asphalt series is one of if not the best racing game series for mobile gamers. It features fantastic levels of detail, beautiful cars and racetracks, extensive gameplay options and more. Multiplayer is very active – matches happen quickly and are available readily. This is one of the Best Multiplayer Game For Android.

Unlike some other PvP games, there is also a huge amount of things to do when it comes to single-player content. The two most popular iterations of the series are Asphalt 8: Airborne and Asphalt 9: Legends. 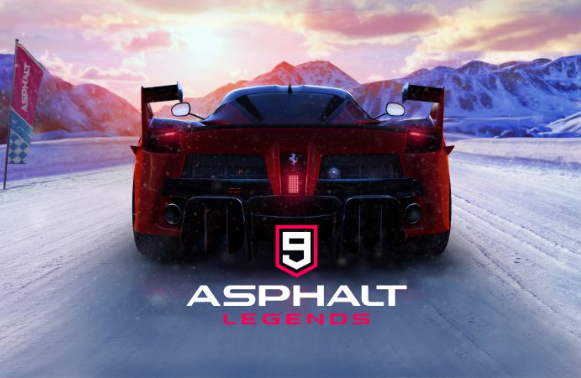 Asphalt 9: Legends is the latest game in Gameloft’s popular arcade racing franchise. It plays very much like older iterations. You unlock various cars, race against AI or human players. And compete in various types of events. The online multiplayer is above average. Matches are generally quick and you can race with any of your vehicles. The non-PvP content is vast. You can spend a lot of time playing this game before you reach the end. Plus, the graphics are actually pretty good and the mechanics are simple. Some complain that the mechanics are a little too simple, But this is an arcade game.

Alright, that’s all for “Best Multiplayer Game For Android”. I hope you guys like this article. Give us your feedback. Also if you guys have further queries related to this article. Then feel free to let us know in the comments section below. We will get to you shortly.

Also See: User Guide on How to Set Temporary Password on Windows