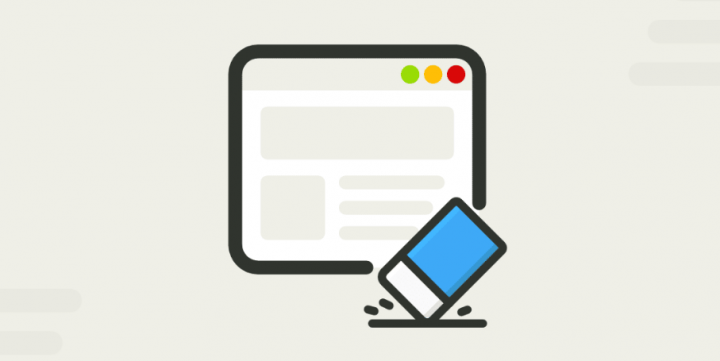 Do you want to clear discord cache files? Discord is one of those apps that adds too much amount of cache data. However, it builds up with every sort of media message that you get through the apps and it gathers a huge amount of cache data right in the short run. This is really annoying and fills up your disk space, which causes lots of unnecessary issues.

The instructions to wiping the huge amount of unwanted data generated by Discord are easy but many of us are not aware of what steps are to be taken. Today, in this guide, you’ll learn how to clear the Discord cache files on Mac, Windows, Android, iPhone, and iPad.

Clearing or wiping cache on iOS devices needs you to re-install the app, which is a different process as compared to other OS. After following these instructions, you can successfully clear or wipe the Discord cache data, helping you to make space on your mobile or system. Please let us know in the comments section below if you have any further queries and questions regarding the same.