Choosing a custom firmware for your router can be formidable. There are many options that you will hear recommended all over the Internet. And the documentation on the actual process of installing the firmware tends to be scant. Throw in the terms and acronyms that are tossed around, and before long you are happy to stick with your router’s stock firmware. In this article, we are going to talk about DD-WRT vs OpenWRT vs Tomato – Which is Best. Let’s begin!

Traditionally, routers actually come with firmware configured for a GUI format. However, that might be too limited for your needs. You need a functional router that permits you to maximize its capabilities and speed. That keeps you right where you should online. 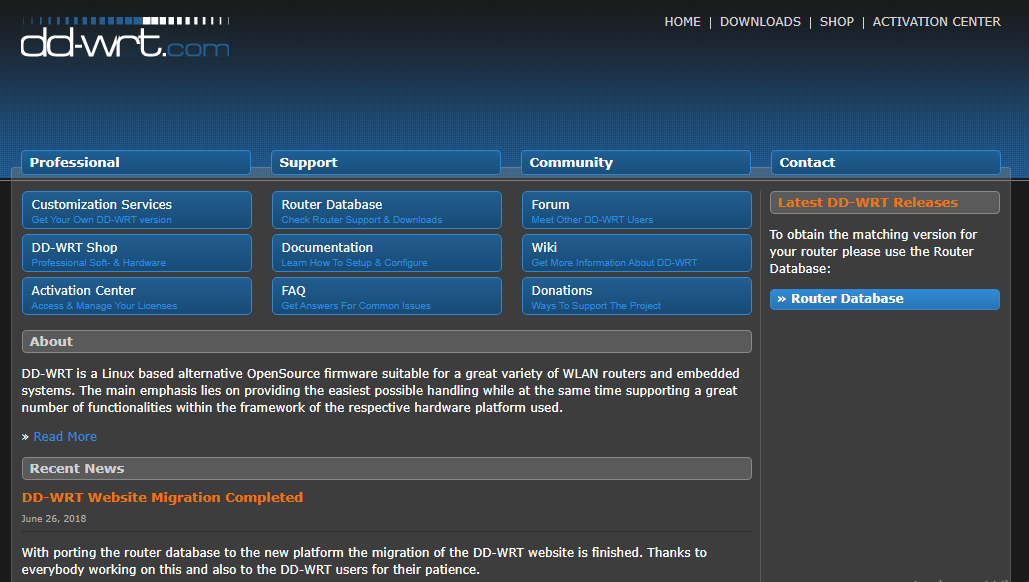 DD-WRT is easily the biggest player whenever it comes to open-source router firmware. They’ve around for long enough to establish themselves, and they also support more routers than anyone else. There are even folks selling routers with DD-WRT already flashed on them. It’s really safe to say that flashing DD-WRT on most routers is actually a good idea.

DD-WRT is also a complete toolkit. It comes with nearly everything that you could want in a router as well as a whole lot more than you will probably never even look at. That’s really one of DD-WRT’s biggest strengths and weaknesses. For folks looking for maximum control, DD-WRT’s plethora of options is a welcome breath of fresh air. If you are looking for simple and also direct, though, you are going to have a hard time navigating DD-WRT.

DD-WRT actually supports more routers than anyone else. As a result, they also have the largest community as well. So finding support for DD-WRT tends to be easier than other custom router firmware actually. Even routers that are not officially supported tend to get community builds that are actively supported in the DD-WRT forums as well.

OpenWRT is one of the oldest open-source router projects. It’s the precursor to both DD-WRT and Tomato, and it’s earned its reputation as a powerful choice along with a ton of options. OpenWRT, as it is now, is actually a merger of the classic OpenWRT and LEDE as well. 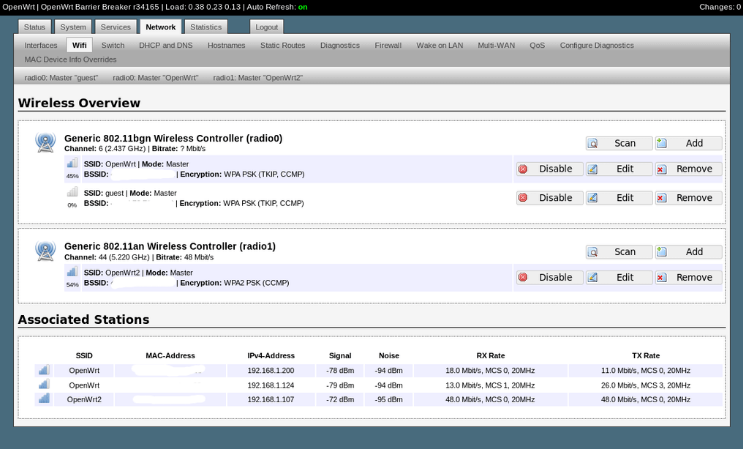 OpenWRT might be the best option for free software enthusiasts actually. It’s also the only one on this list that does not include non-free binary blobs. When all three of these firmware are based on Linux, OpenWRT is the most like a traditional distribution.

That openness actually comes at a cost, though. There are a lot of routers that OpenWRT simply can’t fully support because they need non-free drivers to run. The project’s hardware table contains more than a few entries along with partial support and also no functional Wi-Fi thanks to this.

OpenWRT offers even more fine-grained control than DD-WRT, however, that also comes at the price of simplicity. This firmware needs some knowledge to use properly and quite a bit more to make it worthwhile. OpenWRT is best for more technical folks who know exactly what they actually want. 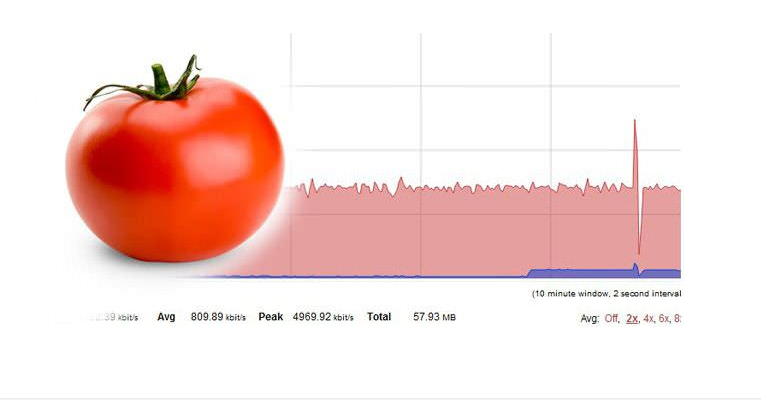 Tomato is easily one of the most streamlined and user-friendly of the firmware on this list. Tomato is around for a while. And it’s earned a reputation for being a direct and no-nonsense firmware that gets you the features that you want. And also need without a ton of extra junk. It’s also earned a reputation to speed up routers.

More recently, the Advanced Tomato project has taken the classic Tomato firmware through Shibby. And also created a sleek and modern GUI. That permits real-time monitoring of vital stats via animated graphs. The Advanced Tomato interface is one of its best selling points, making network management simpler and also providing a more visually pleasing experience.

Tomato does not support as many routers as its competitors, and up unless the AdvancedTomato project, development was a bit scattered actually. If your router is supported, then it might be exactly the option you are looking for, however, you will certainly need to check first.

Alright, That was all Folks! I hope you guys like this dd-wrt vs openwrt article and also find it helpful to you. Give us your feedback on it. Also if you guys have further queries and issues related to this article. Then let us know in the comments section below. We will get back to you shortly.

Also See: A Complete Review On Ethernet Splitter vs Hub vs Switch