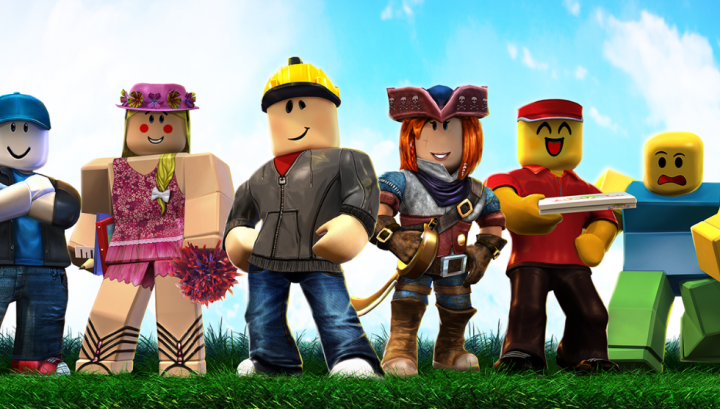 Do you want to fix Roblox error 103? Roblox is an MMO game service or platform that lets users develop and create games for others. The platform delivers user-created genre games such as action role-playing games, racing games, simulation games, etc. It was launched back in 2006 and available for MS Windows, Android, iOS, macOS, Xbox One, Mac, Fire OS platforms. However, some Xbox console players have started claiming that they can’t join in any games on Roblox. If you’re one of them, check out the instructions on How to Fix Roblox Error Code 103 on Xbox One.

To be very specific, the Xbox players are encountering the error message something like this “The Roblox game you are trying to join is currently not available (Error Code: 103)”. While lots of other users have mentioned that the Xbox account they’re using, running smoothly on Windows. So, it’s quite annoying for a player to have this sort of issue every time.

There are various reasons behind the occurrence of error:

Further | Reasons Behind The Error; 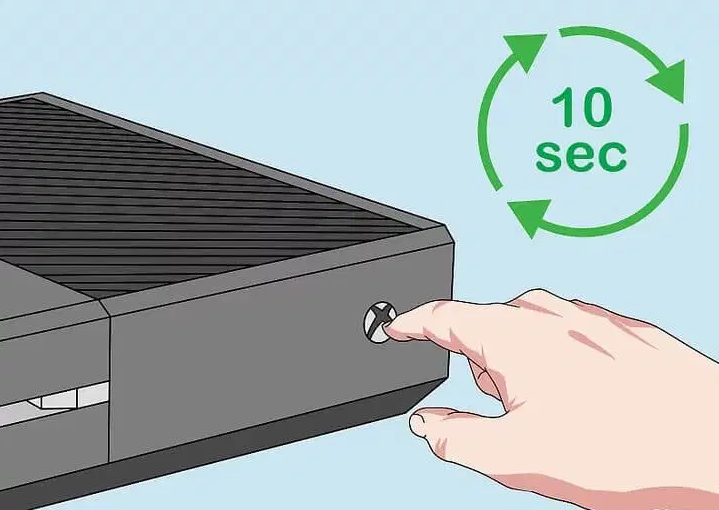 As it turns out, the root cause might end up triggering the 103 Error after launching Roblox from an Xbox One console is a DOB issue (Date of Birth). As lots of users have claimed that Xbox provides an additional layer of privacy settings that might protect child accounts from being accessed without the necessary permissions.

After moving through various user reports, it looks like Xbox One tends to have an issue with PC-created accounts in which the DOB is under 13 years old.

In case you don’t have any saved content on your account, the simplest method to resolve the Error Code: 103 is to just create a new account with Roblox with a DOB of over 18 and use that one to easily sign in with your Xbox One Console.

If you’re not sure how to do this, follow the steps below:

If you don’t want to create a new Roblox account or this workaround didn’t let you fix Roblox Error 103, head over to the other potential solution below.

If you are facing this error code with a Child account, it’s very likely that you’re facing the Error Code: 103 because of a privacy setting enforced on the parent account. As it blocks content that’s created by other community members. This is a useful feature on Roblox that is needed when you want to join other worlds.

If this is the source of your issue, you can easily resolve the issue after accessing the privacy settings of your Child account and turning on the ”See content other people make” feature. After you do this, you can easily join other worlds in Roblox without facing the same 103 error code.

If you’re not sure how to do this, follow the steps below:

In case you’re still facing the same issue, dive down to the other potential solution below.

If the above fixed didn’t work for you, it’s quite likely that you’re facing a port forwarding problem. Make sure that Roblox is a multiplayer-based game that needs your network NAT (Network Address Translation) to be open.

The game that supports the exchange of data between peers uses some ports that can be opened to lets you play online. Some router versions nowadays will take care of port forwarding by default. But if you’ve made some changes to your router, the feature that facilitates an opened NAT (Universal Plug and Play) might actually be turned off.

However, if you’re working with an older router, then it doesn’t support UPnP – In this situation, you want to do the port forwarding part manually.

So depending on your router, there are two potential methods that will allow you to forward the ports used by Roblox:

If your router supports UPnP(Universal Plug and Play), follow the below article (A). In case you’re using an older router version that doesn’t compatible with UPnP follow the other sub-guide (B):

Turning On UPnP In Your Router Settings

Note: Well, these default credentials will vary as it depends on your router manufacturer. Then search online for the default login credentials according to your router version in case these are not correct.

If you still face the same error code 103 then dive down to the other potential solution below.

If none of the solutions above have allowed you to resolve the problem, it’s possible that the 103 error occurs. It occurs some type of temporary file corruption that’s currently being saved in the temporary folder.

However, this temporary folder will not be wiped with few types of shutdowns, you might be able to resolve the issue after performing a power cycling method. As it’ll end up wiping the power capacitors which can also fix your issue.

If you want to perform a power cycling method on your Xbox One console, follow the steps below:

In case if you still end up viewing the 103 error code while trying to access content created by other people. Then dive down to the last solution below.

If none of the above solutions worked for you, then you are dealing with an inconsistency created by the worst installation. In some situations, the issue occurs when the console is completely turn off in the middle of installing or downloading the game.

In this situation, you should be able to resolve the issue after reinstalling the game. To fix the error code 103 follow the steps below should allow you to fix Roblox Error 103.

Here’s a quick guide to reinstall Robox on your Xbox One console:

That’s all about it, guys.

Here’s all about ‘Fix Roblox Error 103’. I hope that his article was helpful to you. For additional questions and queries let us know below!