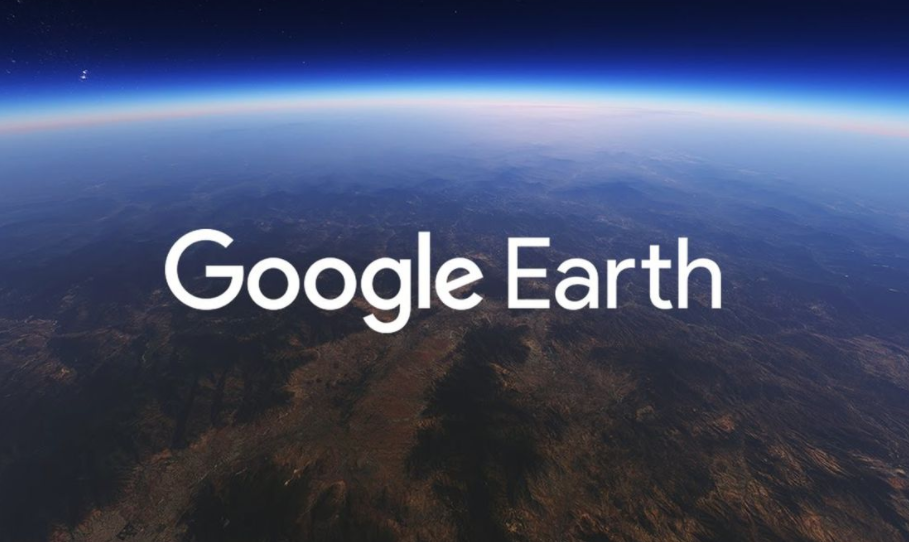 Well, Google Earth is another splendid product from Google that actually provides a 3D (three-dimensional) image of Earth. The photographs basically come from satellites, obviously. It permits the users to see all around the world within their screens. In this article, we are going to talk about How Often Is Google Earth Updated. Let’s begin!

The idea behind Google Earth is just to act like a geographical browser that actually combines all the images received from satellites in composite form and binds them to form a 3D representation actually. Google earth was also formerly known as the Keyhole EarthViewer actually.

Our whole planet can view via this tool, except for the hidden places and military bases. You guys can spin the globe at your fingertips, zoom in & zoom out just the way you like.

One thing to keep in mind here is that Google Earth and Google Maps both are really different. One should not interpret the former as the latter. According to the product manager of Google Earth, Gopal Shah, “You find your way through Google maps, while Google Earth is about getting lost”. It is just like your virtual world tour.

Are the images in Google Earth real-time?

If you guys think that you can actually zoom in to your current location and also see yourself standing on the street. Then you might also want to reconsider. As we have mentioned above, all the images are then gather from different satellites. However, can you get real-time images of the places you see? Well, the answer is No actually. Satellites collect the images when they revolve around the earth over time, and it takes a particular cycle for each satellite to manage and update the images. Now here also comes the question:

How Often Is Google Earth Updated

In the Google Earth blog, it is also written that it updates the images once a month. However, this is not it. If we dig down deeper, then we also get that Google does not update all the images each and every month.

Well, speaking on average, the Google Earth data is approximately one to three years old at an instant. However, doesn’t it basically contradict the fact that Google earth updates once every month? Well, technically, it really does not. Google earth does update every month, however, a tiny portion and it is actually impossible for an average person in order to detect those updates. Every part of the world holds certain factors and precedence as well. Thus the updates of each part of the Google Earth rely on these factors actually:

Google does not really own all the resources; it needs to buy a certain part of its pictures from other parties. This is where the concept of time and money actually comes. The third parties do not really have time to send aerial photos of all over the world and neither do they have money in order to invest in that.

You must have noticed that many times all you guys can see is a blurry image whenever you zoom in too much. And a few times you guys get to see the car parking of your place clearly actually. Those high-resolution images creates via aerial photography, which is not done via Google. Google buys these images from the parties that tap on these photos.

Google can only buy such images only for required high-density areas, thus making money and time a factor of updates.

A constant update of urban areas actually makes more sense than the rural areas. Urban areas are more prone to changes, and that also needs Google to cope up with the changes.

Along with its own satellite, Google also takes photos from a lot of third parties in order to speed up their processes. Hence, more updates on high-density areas speed up drastically as well.

There are actually a lot of confidential locations, such as confined military bases that are rarely updated because of security reasons. Some of these areas have also blacked out since forever.

It is not only for government-led areas, however, Google also stops updating those areas where suspicions arise of via images for criminal activities as well. 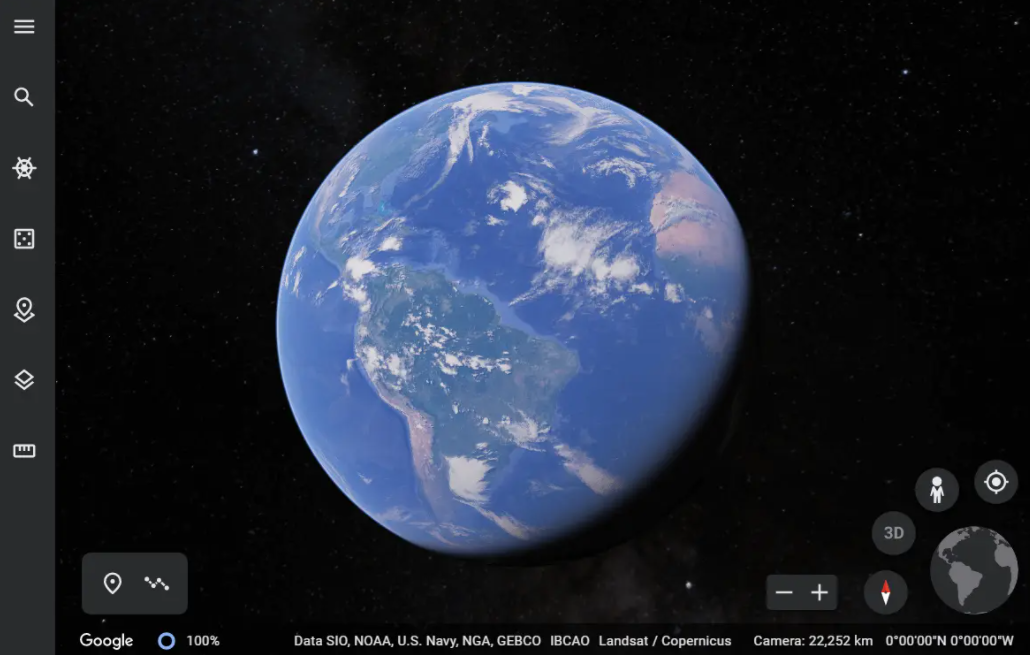 Can you request Google for an update?

Now that we also have looked into different considerations and factors, Google just has to obey in updates, is it possible to ask Google in order to update a certain region? Well, if Google starts updating on requests, it will then shatter all the updating schedules and would also cost a lot more resources which won’t be possible as well.

Why aren’t the updates continuous?

The above-mentioned factors actually answer this question too. Google does not even obtain all the images from its own sources. It depends on a lot of providers, and Google just has to pay them, obviously. Considering all the factors, it will need a whole lot of money and time in order to update continuously. Even if Google does that, then it is not at all feasible.

Thus, Google comprises. It actually plans the updates according to the above factors. However, it also has a rule that no region of the map should be up to three years old. Each and every image has to update within three years.

What specifically does Google Earth update?

As we have mentioned above, Google does not update the whole map in a single go. It also sets updates in bits and fractions as well. With this, you guys can actually assume that one update may only contain a few cities as well as states too.

But, how do you guys find the parts that have been updated? Well, Google itself helps you via releasing a KML file. Whenever Google earth updates, then a KLM file is also releases, which marks the updated regions along with red. One can easily pot the updated regions via following the KML file as well.