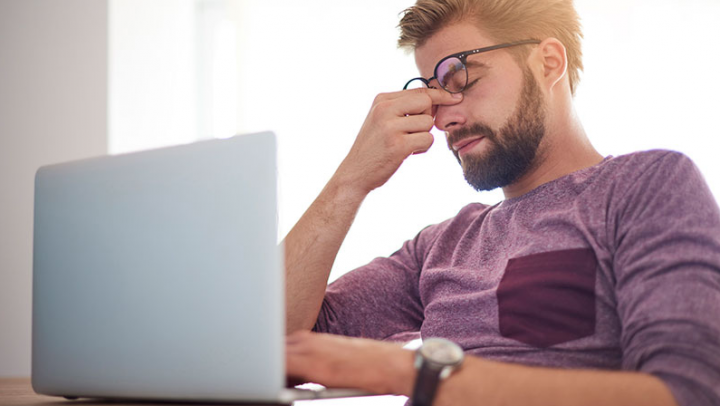 Do you want to fix Windows 10 Taskbar flickering issue? The taskbar is an older UI element on Windows 10. Microsoft tried to push the Start menu on Windows 8/8.1 as an alternative app launcher but some users use the taskbar whenever they want to open a frequently used program.

There are two types of icons in the taskbar i.e icons for apps that you open currently or pinned app icons. For some applications, such as Chrome, the icon show activity like a badge that explains you there are unread text messages or download that is in progress.

The icons on Taskbar icons show some app activity but they’re generally static. It means that the icons are never animated themselves until there is an activity to show for the application. When the taskbar icons are flickering or flashing, it isn’t normal. So try these things to fix the issue. 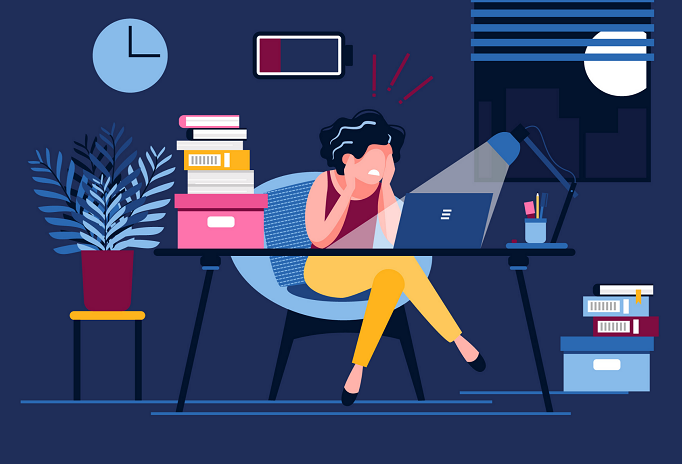 Maybe the app icon is flashing as the app displaying an important notification.

Windows 10 lets users change its UI by installing third-party applications and they might cause the icons on the taskbar to flicker or flash.

Try to run a system scan for damage or corrupt files. However, the scan will fix some issues.

Maybe there is a problem with Windows’ own system files that are causing the flickering or flashing issue. However, the DISM tool can easily scan system files for errors like this and resolve them.

The flashing or flickering may have to do with your display driver. If it is not updated then it may be causing issues.

This is an error in Windows 10 1709. This variant of Windows is out of date so it’s a good idea to update to the latest variant. The update will fix the issue.

If you don’t feel like updating Windows 10, you can then try and create a new user account.

The Taskbar icons flickering or flashing bug can appear after a Windows update or after a fresh installation. The reason behind this is something wrong with Windows’ files that is why lots of users are able to resolve the issue after creating a new user or updating Windows 10.

So, these were some of the best solutions to fix the taskbar flickering issue. I hope you successfully resolve the issue with the help of our content. If you have any query regarding this guide or any other solution to get rid of the threat then feel free and let us know below. If you know of any other alternative method to fix it then let us know below.