The Game Center on the iPhone is basically present in order to keep a track of game playing records, levels, scores. And also collaborate them with your friends and others via this stock app. But, it is easily very annoying as it tends to pop up all the time during playing games when most folks may not be interested at all in keeping online records. Especially the “Welcome Back” notification that pops up each and every time you open up a game. That you have not played for some time; can be disruptive to gameplay and be a source of annoyance to most of its users. In this article, we are going to talk about How to Sign Out of Game Center in iOS Device. Let’s begin!

But there is no easy or simple way to just turn off it and even though. There are also claims that logging out or repeatedly canceling it can make it go away for good as well. There is a far better way in order to log out of Game Center permanently.

How to Sign Out of Game Center in iOS Device

The Game Center app in iOS is history actually. As of iOS 10, Game Center actually no longer exists as a stand-alone app. That you guys can also access from the Home Screen as well. That is not to say the Game Center functionality has removed. The service still exists because many popular apps such as Fruit Ninja, Letterpress, and Tall Chess all rely on it. Likewise, there is an entire host of multiplayer apps for iOS that need Game Center in order to work. If you guys had Game Center set up on your iPhone before you upgraded to iOS 10, then you won’t need to sign in to it again. 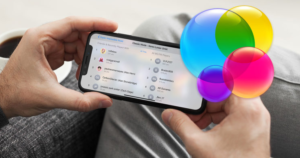 If you are setting up your iPhone as a new device or in case if you are looking to sign out of Game Center in iOS 10. Then you will be lost because the app itself is gone. In iOS 10, you have to head to the Settings app in order to sign in and out of Game Center.

First, open the Settings app and then scroll down to Game Center. It should appear at the end of the Music, Photos and Camera, iBooks, and also Podcasts section. Click it. If you are not signed into Game Center, then you will see a ‘Sign In’ option on the Game Center screen as well.

You have to open the Settings app and then click on Game Center. On the Game Center screen, then you will see the Apple ID you have used to sign in to Game Center. Click on it and a menu will appear along with a Sign Out option. 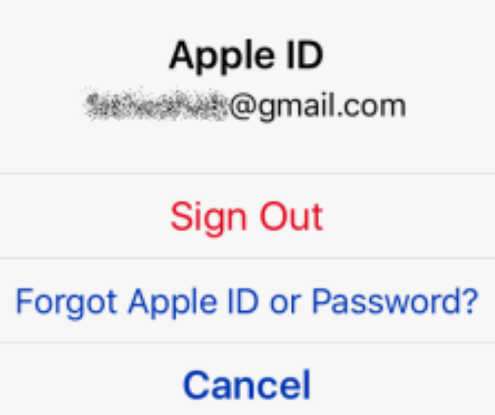 It is only fair to warn you that your gaming experience in some apps might be affected as well. For the apps that insist you be signed in to Game Center, such as King of Thieves. You will be asked to sign in to Game Center each and every single time you open the app. Other games might be less pushy however, multiplayer games such as Letterpress and Tall Chess simply cannot work with you signed out of Game Center actually.