Apple released its iOS 9.2.1 beta 2 updated to the developers and also public beta testers for testing purposes. Almost three weeks after seeding the first beta and almost one month after the public releases of iOS 9.2 and this iOS 9.2, the second large update to iOS 9. Introduced a very long list of bug fixes, along with feature improvements to Apple Music, News, Mail, iBooks, and much more. In this article, we are going to talk about Apple release ios 9.2.1 beta 2 – Public Beta Testers. Let’s begin!

This latest update second iOS 9.2.1 beta comes with a build 13D14, is available as an over-the-air update for those who downloaded the first beta and it is also available from the Apple Developer Center.

However, it is not yet clear what changes iOS 9.2.1 will bring to iOS 9, but as it is a minor .1 update. That likely to focus on performance improvements and introduce fixes for bugs. That has been discovered since the release of iOS 9.2. No significant changes were discovered in this beta when we find then we will update it soon.

iOS 9.2.1 is likely to be the last release for the iOS software pipeline ahead of the expected March event. Because the 4-inch iPhone 7c/6c is expected to run iOS 9.3. We also rounded up the rumors for this new iPhone model over the weekend. 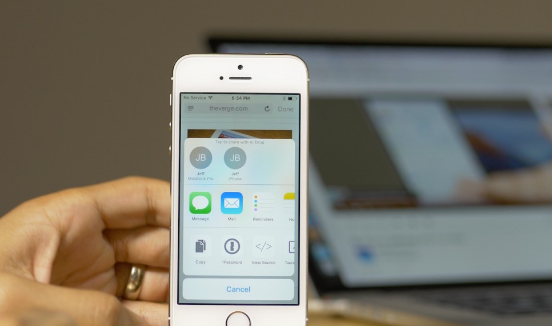 After just over two weeks of releasing the first beta, Apple has now officially seeded the second beta of iOS 9.2.1 to developers. Registered developers can now download iOS 9.2.1 beta 2 from the Apple Developer Center or over the air on their iOS devices running the first iOS 9.2.1 beta. If you want to register a developer, then you can get the membership for $99 annually. This will give you direct and quick access to upcoming software releases from Apple. Those with the Public Beta Test program can also test the latest and upcoming updates. However, if you are new to the program, we will highly recommend testing the beta releases only on the gadgets that you do not use as your primary devices.

There are no details about what new things this new beta release has brought in. However, nothing big is expected. iOS 9.2.1’s latest beta is expected to be one of the smallest updates, bringing only a handful of feature enhancements and also bug fixes. If you are a developer or a public beta tester, then do not forget to share with us if you spot something exciting in this release.

Apple released iOS 9.2 around a month ago for the iPhone, iPad, and also iPod touch devices. That brings some minor updates to the operating system but carrying a major focus on bug fixes and also performance enhancements. If the latest beta build carries any unlikely surprises inside it, we will update this post to keep you informed. Let us know if you are trying out the new iOS 9.2.1 beta releases if they come your way.

Also See: How To Flush DNS Cache in Windows 10