Can you play Wii Games on Switch? let’s get ahead to know.

The Nintendo Switch is a massive success by any measurement. The switch made its debut in March 2017 and has been a triumph for the Japanese video game company. After their first attempt at creating a device designed for both handheld and console play bombed with the Wii U.  While there’s no doubt that uncertainty surrounded the launch of the Switch as a portable product from Nintendo, the company was able to come out of the gate with a successful launch. 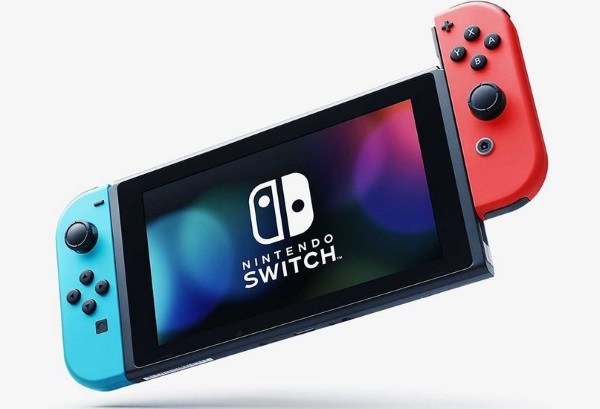 We can play the Original hybrid console. Just plug it into the docking station of a TV or we can also use it as a tablet through its LCD touchscreen.

It is the fastest-selling console in the history of Nintendo. Though Nintendo, alongside third-party developers and indie game makers. They have done a massive job populating the Switch’s library with great games like  Super Mario, Odyssey and The Legend of Zelda: Breath of the Wild, there is always a demand for a wider selection of games to play through.

One of the biggest requests for games isn’t new games necessarily though. It’s for Wii games to be able to be played on the Switch. It would make sense if it ended up being the case because of how Nintendo has worked in the past. The Gameboy Advance could play the Gameboy and Gameboy Color games.

Working of Switch with WII Games:

We won’t hold you in suspense for too long: Sorry to let you down, but the answer probably isn’t the one you are looking for. The short answer to this question is no this doesn’t work. This may not be the case forever though, so keep reading. The Switch and Wii may be compatible in the future. If you are someone you know has invested in the Nintendo Switch, then you have surely realized that Nintendo has gone back to using the cartridges for their home consoles. The last console they used cartridges for was the N64. The GameCube put an end to the cartridge era until now for the home console market.

The Switch uses small, flash-based cartridges that are very similar to the 3DS cartridges. Using a disc-based system would require physical moving parts, along with additional noise and bulk and more fragile. They are making the system much more fragile. Only a single portable handheld device has ever used a physical disc-based system—the PSP from Sony—and its successor, the Vita, made the switch to flash cartridges as well.

Seeing as how the Switch doesn’t have a disc drive, it makes it impossible to play disc-based Wii games on it. The cartridges that the Switch uses are similar to that of the DS and 3DS, but are not the same. This makes it impossible to play any of the previous devices’ games on hard copy. That doesn’t mean that later on there won’t be a way to play digital copies of these games.

What About WII U Games?

As mentioned before the Wii U was not a big hit and is considered a failure believe it or not. But there were some games on the Wii U that people loved and earned a second chance of sorts. Nintendo has used the Wii U game library to start the Switch off with a large selection of games.

They have made sequels, enhanced games, and made improvements to Wii U games. They decided to do this so that the Switch would have a solid base of games to play and make sure that people would want to buy it and keep it around. Because of this, Switch has a solid game library, and anyone can play it. Here is the list of Wii U games that you can play on the Nintendo Switch. 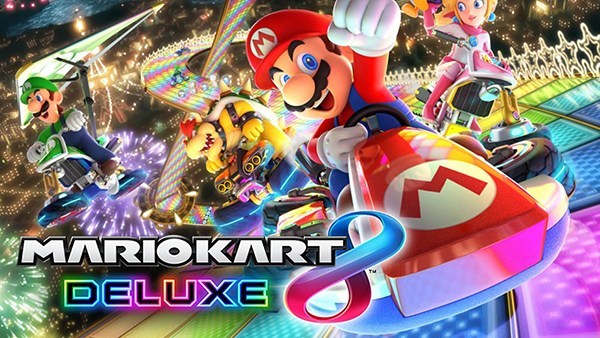 While this doesn’t feature every exclusive game for the Wii U. It’s a large lineup of ports and experiences that people missed out on the first time around.

WII Support Ever Come To Switch?

Well, here’s the interesting thing about the Switch: the device is powerful enough that there’s plenty of reasons to believe support for Wii titles—and specifically for certain critically acclaimed releases—will someday come to the Switch. First, there’s the obvious support built into the Joy-Cons, which essentially acts like mini Wiimote controllers. And, together, it can even operate like a Wiimote and Nunchuck combination. Though the Switch doesn’t come with an IR receiver and doesn’t use a pointer on its menu system to select content to play. The Switches port of World of Goo, a Wii title released in 2008, proves that the Joy-Con is more powerful than you might imagine. 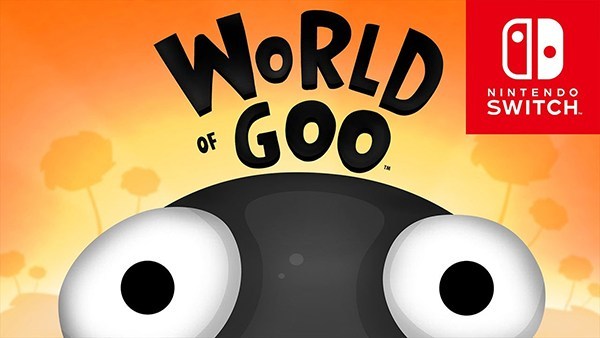 When you play World of Goo on Switch. It asks you to lay the Joy-Con flat on the table. Then you pick up the controller to press the + button. This spawns a cursor on the display, which is used in the menu system and during gameplay.

The Nintendo Switch was built with processing technology from Nvidia, using a “custom” system-on-chip (or SoC). That two companies co-developed, based on Nvidia’s own Tegra technology. Before its announcement, rumors stated the device will run on an Nvidia Tegra X1, with 4 ARM Cortex-A57 CPU cores and 4 ARM Cortex-A53 CPU cores along with Maxwell-based GPU cores. These claims were confirmed following a teardown of the console after launch. Proving that Nvidia had an influential and important part in the construction of the Switch. Here’s the thing, though: there is one other product that uses a similar architecture, with the Tegra X1 SoC and a GPU based on the Maxwell microarchitecture. Nvidia’s Shield TV. The Shield TV is a gaming-focused set-top box running Android TV. That largely acts as a predecessor to the Switch in terms of technology and power.

Maybe you are saying, Does this mean the Switch is finally getting a Virtual Console, like the 3DS, Wii, and Wii U before it? unfortunately, that’s a solid NO.

When Nintendo finally detailed their plans for Switch’s online service in 2018, former president of Nintendo of America, Reggie Fils-Aime. He confirms that a Virtual Console is not coming to switch at least in the planned future stating that there were “no plans” to use the Virtual Console banner on the Switch. Instead, Nintendo has two options for those looking to play older games on the Switch

The first one is the e-shop itself. Because some publishers—including Nintendo—have taken to releasing classic ports of games from consoles and arcade machines like the Neo Geo. There are several Neo-Geo classics on the eShop right now, like Blazing Star and Fatal Fury.

The second option for downloading classic games comes in the form of Nintendo’s online service, which includes a selection of NES Games like ice climbers and the original Super Mario Bros. Plus a new collection of SNES titles in September 2019.

Ultimately, Wii’s support for the Nintendo Switch remains a waiting game.  We’ve seen Nintendo add libraries of older game’s to the console’s online subscription service, even if it’s at a much slower rate than we’d like. These games have small modifications to allow for online play, either competitively or through the co-op. That means more games with modified play might be on the way.

Super Mario Galaxy or The Legend of Zelda: Twilight Princess would come to the Switch in enhanced, 1080p-resolution versions, and possibly using the Joy-Con technology to emulate Wiimotes we’ve seen through games like World of Goo.

So, which classic games from WII would you like to play on the Switch? Let us know in the comments below what Wii games you want to see emulated on the Switch!

If you like this article you may also See; Guide to Remove Reshade from PUBG in Windows