Framaroot apk is one of those best Android apps which lets you root your mobile device smartphone without using a desktop PC. However, the good thing about Framaroot Apk is that it is compatible with all Android devices.

Android users know the fact that Android rooting is slowly becoming a trend that lots of users want to follow. Android rooting is the process of letting users of mobile phones and tablets get full authority or control within Android’s OS.

In other words, when users root their mobile device, it allows them to act as the administrator of the device. Actually, a rooted Android device grants many advantages to the users as it lets a user control the Android OS to its core. 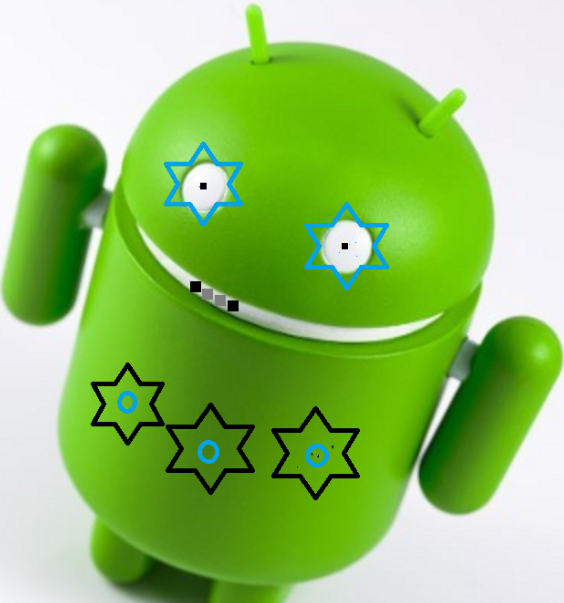 However, keep in mind that Android rooting also comes with many cons like you will void your mobile warranty. Also, your phone might get into hard brick or soft brick. It also lets users underclock or overclock processors which can lead to overheating.

Whatever the reason, Android users still select to root their mobiles after rooting. However, users get full control over their mobiles where they can modify boot images, enjoy various mods, etc.

Here in this guide, we are going to list some amazing Android app called Framaroot Apk. The app basically lets users root their mobile devices within a few seconds. So, let’s discover more about the Framaroot Android app.

What Do You Know About Framaroot Apk?

Well, the trend of rooting mobile devices is increasing day by day. If we take a look at the marketplace, we will search for lots of Android apps that claim to root your mobile in no-time. However, lots of apps available on online portals are fake and does nothing.

However, Framaroot Apk is an amazing Android app that lets you root your mobile device without using a desktop PC. The thing I like about Framaroot Apk is that it is compatible with almost all Android devices. The app is being examined on various mobile devices and recorded a success rate of over 90%.

You will find lots of one-click root applications in the marketplace, but, Framaroot Apk is no doubt the best one to root your mobile or tablet.

Now that you know about Framaroot Apk, now take a deep look at some of its features. Rather than just serving as a root app, Framaroot Apk actually houses many other benefits that take it one step further from its competitors.

Framaroot is also called a one-click rooting app. Framaroot basically lets a user root their mobile devices simply by tapping any of the exploits listed in the app.

Lots of rooting apps available on the marketplace ask users to attach their Android to the PC. However, Framaroot Apk doesn’t want a desktop PC to allow you root privileges

SuperSU is the best Android app that is designed to grant permissions to mobile apps. However, SuperSU wants root access. Framaroot lets you get SuperSU without using any additional app.

If you are not comfortable with your rooted Android smartphone, Framaroot Apk offers users an option to unroot their mobile device. You don’t want to move through some additional steps to unroot your mobile.

These are the four notable features of the Framaroot App. Rather than from the listed feature, the app also comes with a user-friendly or clean design and consumes a minimum amount of RAM.

Also See: The Best Tech News Apps You should Know 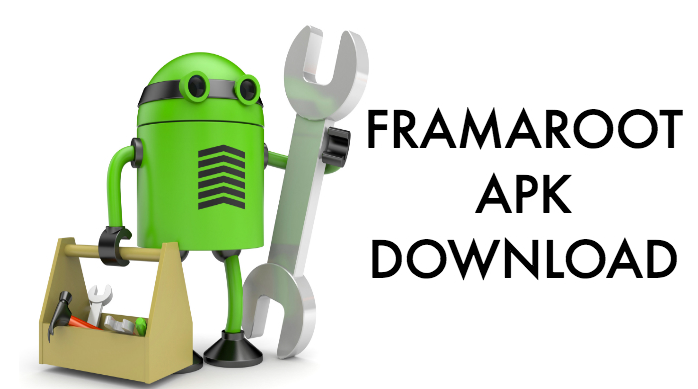 Steps To Unroot Your Android

As we already mentioned above in the guide, Framaroot can also be used to unroot your mobile smartphone too! Unrooting your mobile through Framaroot Apk is a simple process. You simply follow some simple instructions mentioned below.

That’s all, you are done!

I hope you can understand how you can use Framaroot to unroot your rooted mobile. If you are facing any issues at any of the given steps, then let us know in the comment section below!

One of the major reasons why everyone loves Framaroot that it supports almost every mobile and it lets users root their mobile with just a single tap. So, what are your views about Framaroot Apk? Share your thoughts and suggestions in the comments section below.