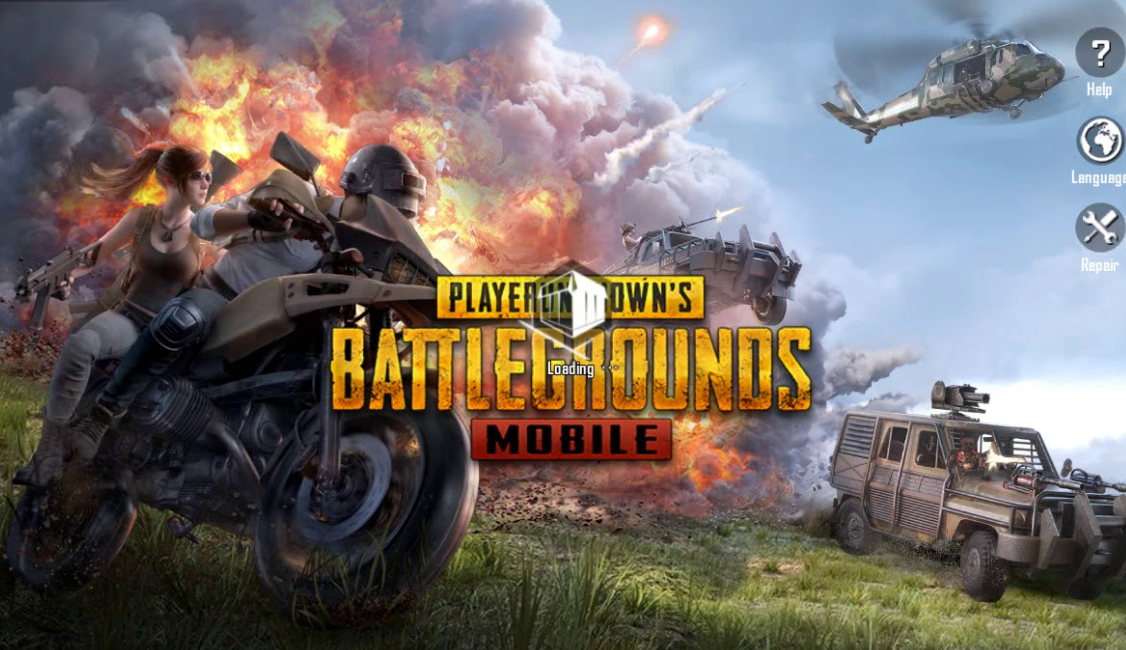 Player Unknown’s Battlegrounds (PUBG) is basically an online battle royale game where one hundred players are parachuted onto an island. There they search & collect a lot of weapons & equipment in order to kill others while preventing getting themselves killed. There is a safe area on the Map and players have to be inside the safe area as well. This safe area of the game’s map decreases in size along with time which forces the players to have closer combats in tighter space. The last player or team standing in the safe area circle actually wins the round. In this article, we are going to talk about Best Ways to Fix PUBG Freezes in Computer. Let’s begin!

PUBG (PlayerUnknown’s Battlegrounds) is actually one of the trending games right now and is also available on almost all platforms such as Windows, Android, Xbox, etc. Now if you guys have a paid version of PUBG then you can easily play PUBG on PC via Steam. However, if you want to play PUBG for free on a computer then you have to use an Android Emulator on the PC. There are a lot of issues that users are facing while playing PUBG on a computer or PC. Users are facing errors when playing PUBG on PC like:

Why does PUBG keep crashing on your computer?

Now PUBG is a really amazing game but users are facing a lot of problems whenever playing PUBG on PC. Such as crashing, loading, matchmaking, freezing, etc issues. Sometimes PUBG crashes randomly while playing the game that is the most irritating problem. The cause behind the issue can be different for different users because each user has a different computer configuration. But there are many causes that are known to cause the PUBG game to crash. Like corrupted or outdated Graphics driver, Overclocking, Windows is not up to date, corrupted Visual C++ Redistributable package. Many services are disabled which are required for running PUBG on PC, Antivirus might be interfering with the game, as well.

Now if you are facing the problem of PUBG crashes randomly whenever playing on PC. Then don’t worry as we will discuss all the possible fixes that will help you in resolving the issue completely. So without wasting any further time let’s see How you can Fix PUBG Crashes on Computer with the help of the below-listed troubleshooting guide.

Below are given different methods in order to fix PUBG crashes on PC. You don’t have to try all the methods, just try the methods one by one until you find the solution that works for you.

Limit the number of Cores involved

Games mostly use more than one core when running which in turn sometimes can cause the games to crash. So before doing anything, just make sure the PUBG is running in Windowed mode. So that you can simultaneously use task manager in order to limit the number of cores involved.

To make sure PUBG is running in Windowed mode, just follow the below steps: 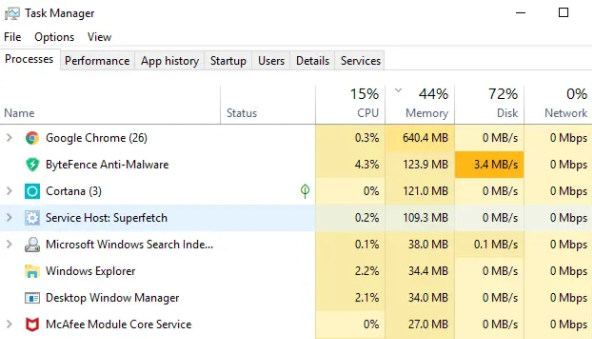 PUBG crashing issues can arise due to Antivirus software interfering with the Game. So by temporarily disabling your Antivirus Software, you can check if this is the case here.

After completing the above steps, Windows Defender will now be disabled. Now check if you’re able to, just check if you are able to Fix PUBG Crashes on the Computer issue.

If you have third-party Antivirus software then you can turn it off using the following steps: 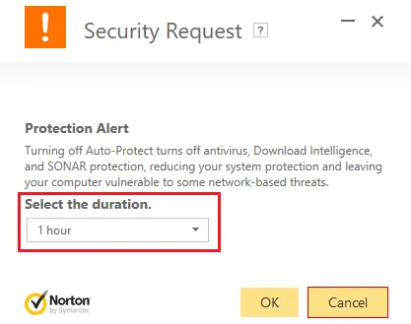 Note: select the smallest amount of time possible for example 15 minutes or 30 minutes.

Overclocking basically means setting a higher clock rate in order to increase the performance of your computer. Now clock speed is the speed at which the machine (CPU or GPU) can also process data. In simple words, overlocking is the process with which CPUs or GPUs are run beyond their specifications for increased performance as well.

Although, overclocking seems good but most of the time it also causes the system to become unstable. And that can be one of the major causes for PUBG crashing in the middle of the game as well. So it is recommended that you disable overclocking of your hardware in order to fix PUBG crashing issue.

PUBG developers have also confirmed that the Security Center & Windows Management Instrumentation Services have to be running in order to play PUBG on PC. If there is any problem along with these services or they are not running then you guys will face the PUBG crashing issue.

In order to check if these services are running or not follow the below steps: 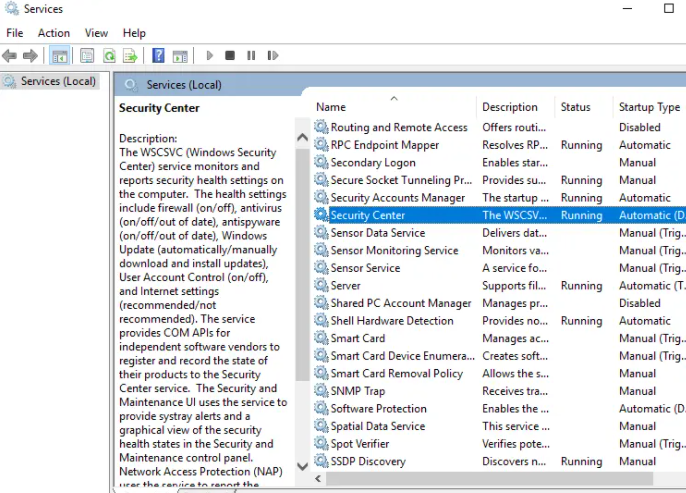 After completing the above steps, you guys may be able to play PUBG on the PC without even the crashing issue. 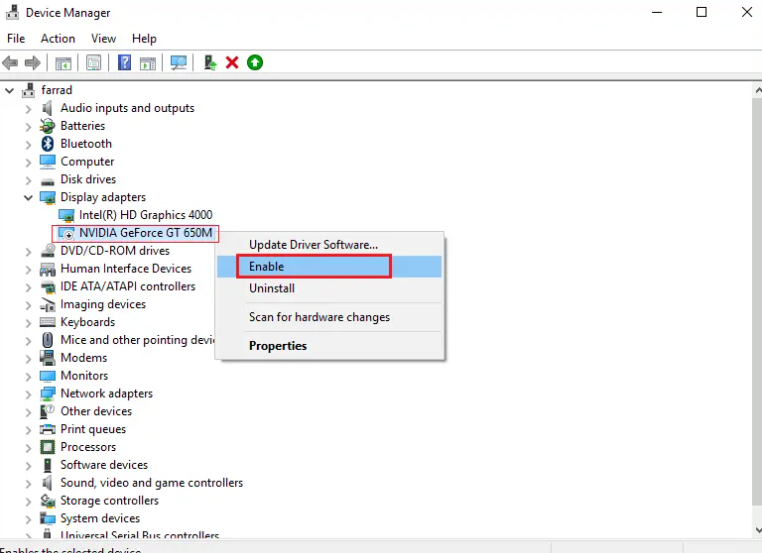 Follow the same steps for the integrated graphics card (that is Intel in this case) to update its drivers. See if you’re able to Fix PUBG Crashes on Computer, and if not then continue with the next step.

If you are facing frequent PUBG crashes then you have to run Steam and PUBG along with administrative rights:

After completing the above steps, the permissions for the PUBG will also change and now you guys will not face any problem playing PUBG.

Alright, That was all Folks! I hope you guys like this “PUBG Freezes in Computer” article and also find it helpful to you. Give us your feedback on it. Also if you guys have further queries and issues related to this article. Then let us know in the comments section below. We will get back to you shortly.