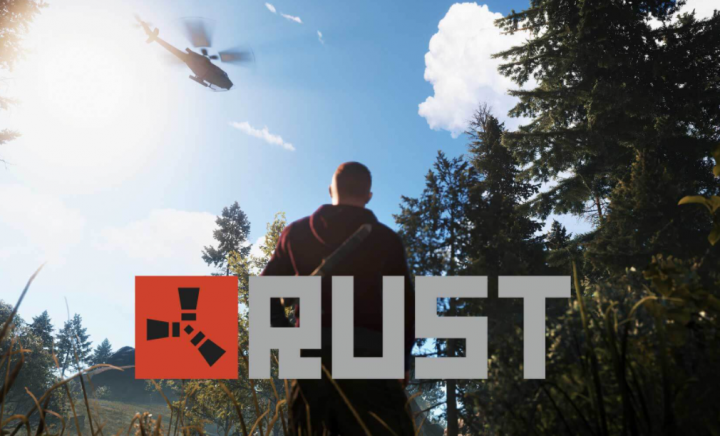 Rust is a superb multiplayer survival game for those who actually love to fight hard in the wildest place. There you guys have to survive from nature, zombies, and then also many other participants. The gameplay, graphics, storyline, and concept are really engaging to the players. However, somehow the Rust PC version is getting buggy with each and every day as well. Windows users are finding it really difficult to even launch the game over Steam. So, if you guys are also facing Rust Error: Disconnected or Connection Attempt Failed problem, then check this troubleshooting guide. In this article, we are going to talk about how you can fix Rust Disconnected or Connection Attempt Failed Error. Let’s begin!

Well, either the game crashes at startup or EAC disconnection error or connection attempt failed error, etc is one of the most common issues these days for PC users mostly. However, reinstalling the game, updating the graphics driver, updating the Windows version won’t actually come in handy. Luckily, we’ve also provided some of the possible workarounds for you in order to solve the issue completely. So, let’s just get into it.

First of all, you have to make sure that your Rust game is updated to the latest version and the Steam client is also updated. All you have to do just is heading over to the Task Manager and close all the Rust or Steam processes completely. When the background processes are cleared, restart the Steam launcher and it will then get updated. Next, tap on the Rust game and you guys will find the Update option (if update available).

This is one of the most common issues in online games as well. Most of the users don’t even care about it but the lower internet speed or also unstable connection can actually cause game launching errors or disconnected errors. So, just check the internet connection speed at first before heading over to the other methods. If you guys are using a router, then we will recommend power cycle it or just simply reset it. When you do that, set-up the router connection again and then try to run the game.

It may also possible that your game files become corrupted or missing and that’s why the game is not running properly actually. If you also feel that may possible, then check out the below steps in order to verify game files.

It may also happen that because of some technical or maintenance issues, the Rust server is down or unstable. If none of the above methods worked for you, then you guys can always go to the Down Detector website and also search for Rust. It will basically tell you if the game server is up or down or if there are any possible issues as well.

Still, the issue persists now? Then you guys should contact to Rust support team and report the issue as well. We hope that you’ve found this guide helpful to you.

Also See: Best Skyrim Sex Mod You Should Know About