Are you looking for the best MKV players for Windows 10? For media consumption, Windows 10 provides a Windows Media Player. The Windows media player works well, and it is compatible with basic file formats. But, it can’t play the new video file formats such as MKV.

MKV is very famous and popular as it incorporates audio, video, and subtitles into a single file. Some media player applications for Windows can’t play MKV Files. Windows users also face issues while playing MKV files such as video lags, no sound, etc. If you want to deal with problems related to MKV files, one wants to use MKV players.

So, in this guide, we have shared a list of the best free MKV players for Windows 10 PCs. These are the media player applications that play MKV videos without any problem. 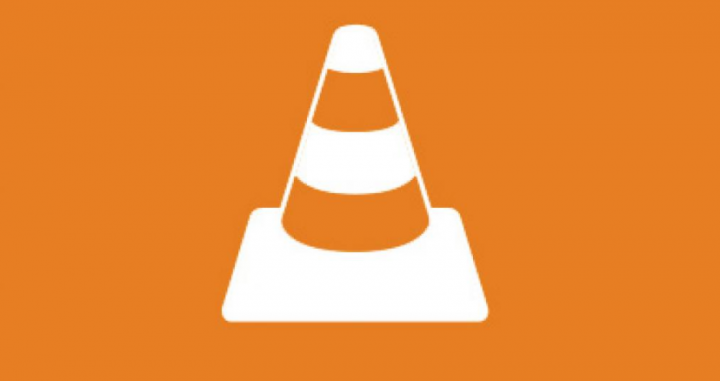 Well, it is another best and popular media player application available for the Windows 10 OS. It can also play almost every file type. It includes the MKV file format. It has a beautiful and clean interface. Also, it offers good video playback controls. So, it’s one of the best MKV players for Windows that you can use today.

If you are looking for a lightweight media player app that you can play the MKV file format. Then KM Player might be the best choice for you. KM Player also provides a massive range of video file formats. It includes FLV, MKV, AVS, WMV, etc. Not only that but Windows KM Player also offers lots of customization options. 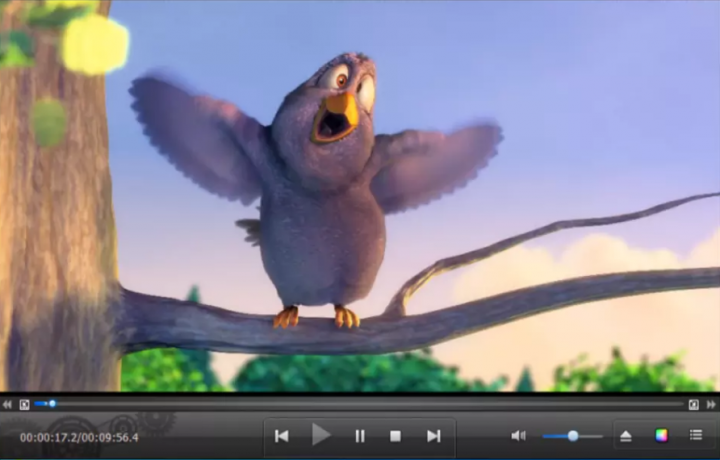 If you are searching for a free MKV Player for your Windows 10 PC, then FreeSmith Video Player probably be the best option for you. Not only MKV file format, but FreeSmith Video Player also plays all major video formats like MPEG, DivX, WMV, AVI, etc. Rather than this, the app also lets users stream videos from URLs.

If you are wondering for a feature-rich media player app then you must go for DAPlayer. DAPlayer is supported with tons of video/audio file formats. It can also play MKV videos easily. Also, it add-on support that helps to expand the media player app features. 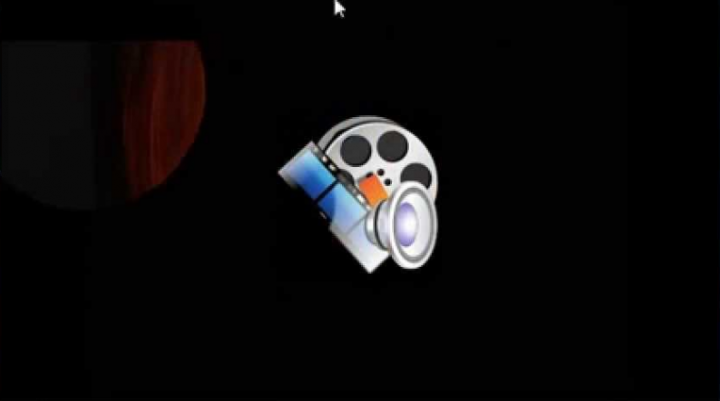 Well, the SMPlayer developers claim that the video player app can also play every video file format and MKV is one of them. The SMPlayer interface is quite identical to the Media Playe Classic, also it carries the old look. Another best thing is that SMPlayer is very fast as compared to all other media player app mentioned in the guide.

The good-looking MKV players for Windows 10 that you can use right now. The good thing about DivX Player is that it’s available for Mac, iOS, Windows, and Android. You can also play all video file formats such as MKV. Rather than this, DivX players can also execute 4K videos as well. 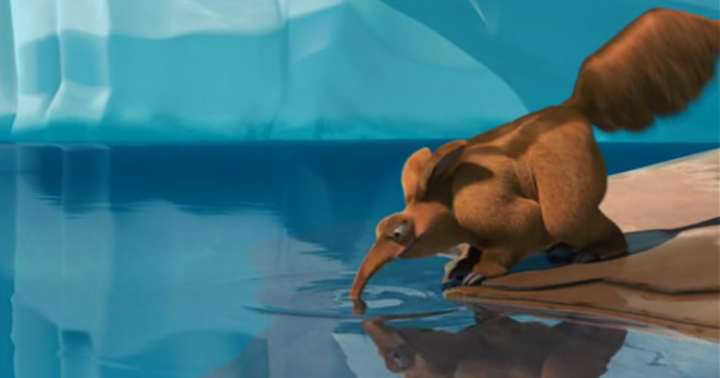 It is another amazing media player tool on the list which automatically installs needs codec packs. If we talk about the format that it supports. Then Potplayer compatible with all media formats like MKV. Another best thing about Potplayer is that you can play damaged or incomplete MKV files by ignoring the damaged frames.

The good thing about 5KPlayer is that it deals with incomplete or damaged MKV files on Windows 10. Not only that but also the media player software is known for its apparent MKV file streaming. Rather than this, 5KPlayer also compatible with many other popular video formats such as AVI, MP4, etc.

The most prominent thing about JetVideo is its user interface which looks clean and well organized. Not just that, but JetVideo also offers multiple themes as well. If we talk about the video playback, JetVideo supports a wide range of video formats including MKV, MP4, MOV, QT, AVI, MPEG, etc. So, it’s one of the best MKV Players For Windows. 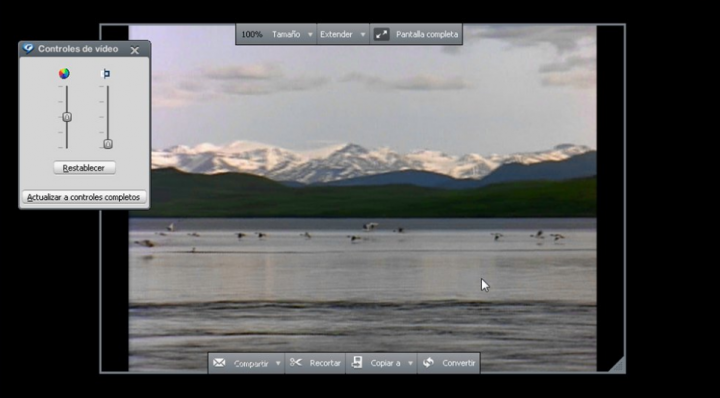 It might be the best video player available for Windows OS. For Windows, the media player tool has been around since the time of Windows XP and also it’s getting updates. The best thing about RealPlayer is that it is compatible with a huge range of media file formats like MKV. Rather than this, RealPlayer also got the ability to stream HD TVs content.

UMPlayer also called Universal Media Player. It is one of the amazing or most popular MKV Players for Windows. Also, it offers users a huge range of features. This is an open-source video player that compatible with a huge range of video file formats such as VOB, MKV, AVI, etc. Not just that but also UMPlayer supports various codecs. That means that UMPlayer features can also be modified through the codecs. 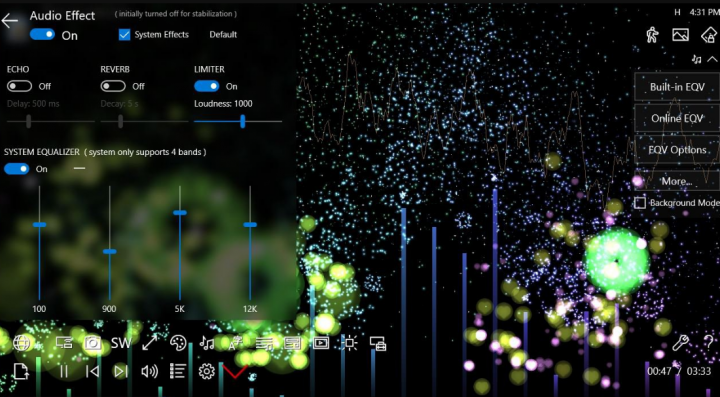 AGG player is also the best Windows 10 media player that is compatible with the MKV file format. If we discuss the features, ACG Player offers tons of essential features such as you can use stream online videos, shortcut keys, etc. Also, it provides support for background music, subtitles, gesture, etc.

Of course, there are many other options but you want some interesting then CyberLink’s PowerDVD is the best option as well.

PowerDVD is an amazing MKV player for Windows 10. But make sure there is no free variant so you must try it out for 30 days to check if you really like it.

It provides 3 different options like Pro, Standard, and Ultra, so you want to view which one best suits your requirements.

Also, PowerDVD can do everything that Aiseesoft’s Blu-ray player can do rather than you can download YouTube videos with PowerDVD. Also, you can stream Apple TV, Chromecast, Roku, and Fire TV, which is a little bonus. 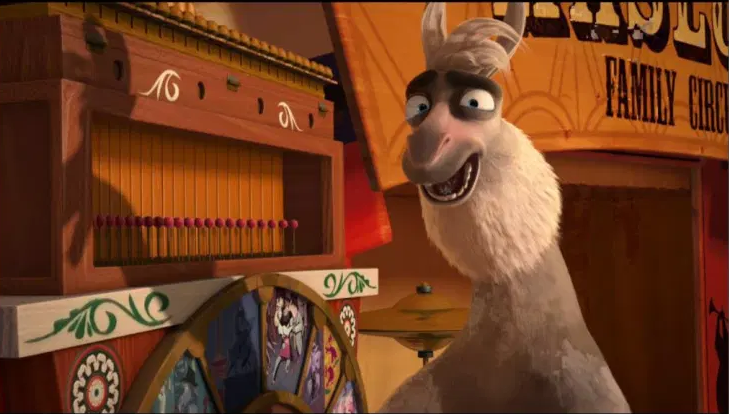 Aiseesoft’s Blu-ray player is another most popular player. It loads videos very fast than many other players. Also, it provides the best effects to improve your viewing experience and has lots of amazing features. In addition to this, with the best good reviews and a price that is difficult to beat, this should be one of your topmost choices when looking for the best MKV player for Windows 10.

So, these were some of the latest and most popular MKV players for Windows 10 that you can use to play MKV files without any issue. I hope this guide helped you! Share it with your loved ones and leave your feedback in the comment section below.