You are here: Home / Archives for Tips & Tricks 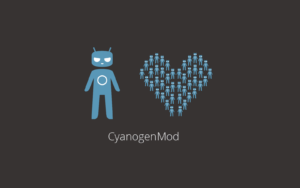 Since the update to Android Marshmallow, I was anxious to be able to prove to what extent DOZE was able to extend the battery of my X5. Many users of Nexus 5 who updated Marshmallow told us about the battery problems they were experiencing because with the pink cloud of sugar they lasted even less. How […] 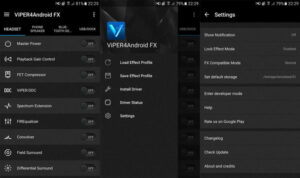 While it is knowledge of many Android Nougat has reached the Nexus devices and the LG V20 officially, and as it reaches other devices we are familiar with this new improvement of Android Nougat. Also, many developers are working so that their applications, Roms and Mods can be functional in this new version, and such is the case of the Android4Viper, which […]

Downloading third-party screen recording applications can be dangerous. The main function of these applications is to be able to record everything on the screen, so it is easy to see how a malicious developer could exploit this for their own benefit. That’s why the addition of the integrated screen recording of Android 10 is so […]

The camera hole in the S10 has made our creative juices flow more than any other notch could. First, we saw wallpapers that served to camouflage the clipping or even to accentuate it. Now, if you want to go in the opposite direction and highlight the hole in the camera of your S10, there is […]

In Android 10, Google allows you to adjust the accent colours to give your phone a bit of style. When combined with the new dark mode of the entire system, you are seeing eight different colour combinations. That’s seven more than we had in the previous version and seven additional ways for your phone to […] 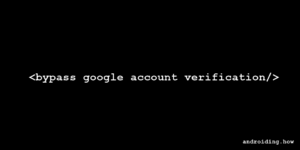 Google has ensured that users’ security and safety are at the top of their list. That’s why with the new version of Android 5.1 (Lollipop), Google has placed a security feature that makes phones are not available for real use if it is stolen or lost. In this way, important data contained in the phone will be […] 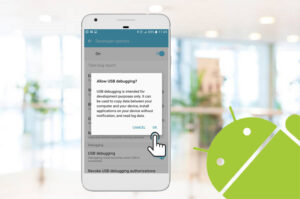 When do you need to enable USB debugging on your Android device? By activating the USB debug mode in our Android, we can have the device identified by the computer, so we can manage the data of the phone in our PC and the data transfer between the phone and the Android PC. Still, for the first […] 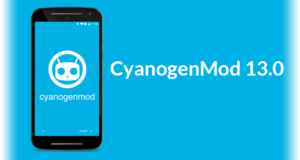 In any case, if your Android gadget is sufficiently prominent, you wouldn’t need to hold up long to get Android Marshmallow on it, on account of ROMs like CyanogenMod 13 otherwise known as CM13. Get ready to Install CM13 on any on the Android device you have. Google’s noteworthy Android variant 6.0 Marshmallow is now […] 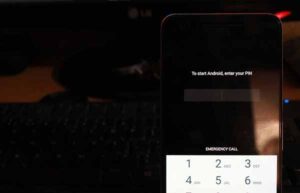 Nexus 6P has constrained encryption empowered, which means the gadget will naturally encrypt itself on first boot. This is, obviously, something worth being thankful for from the security perspective, yet if you’re anticipating installing TWRP later, know that you will experience difficulty with decrypting Nexus 6P from the recuperation at that point. Thus you are […] 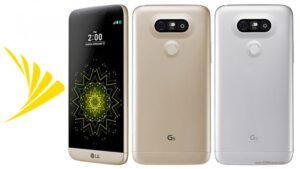 Confronting WiFi calling issue on your Sprint LG G5 subsequent to refreshing to Android 7.0 Nougat? All things considered, you’re not alone. A couple of other clients are additionally not ready to make calls by means of WiFi in the wake of refreshing their Sprint G5 to Nougat. We don’t know if it’s an LG or […] 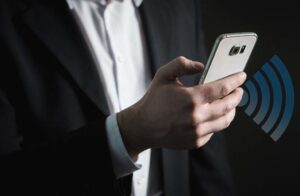 Have you ever been in a situation where you’ve saved a WiFi network to your Android device and then sometime after you try to add the same network on your other device OR a friend asks you to share the password, but unfortunately you don’t remember it. Well, This happens to most of us. And […] 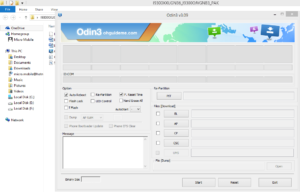 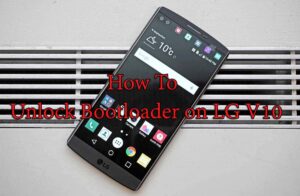 Recently LG started to let its lead gadget clients open the bootloader on their gadgets. Be that as it may, until today, just the LG G4 and G5 were upheld to be formally bootloader unlockable. However, because of LG’s proceeded with enthusiasm for giving clients a chance to encounter opportunity on their gadgets. Furthermore, the […] 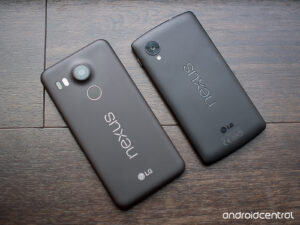 You’re probably visiting this page because you’ve run into a drivers problem on your Nexus 5 while working with either ADB, fastboot or just while connecting the device to PC for transferring files. It’s annoying to know that you have a drivers issue on your PC, and it gets even annoying when you can’t get […]