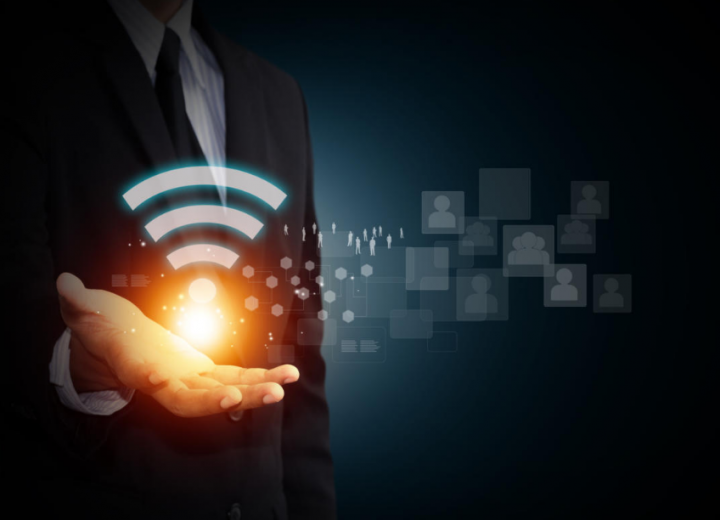 Are you looking for a solution to fix the error Wi-Fi Doesn’t Have A Valid IP Configuration? All devices that connect to the Wifi have an IP address. They don’t need to have a control panel of any sort whenever it’s able to connect to an Ethernet network or WiFi. However, connecting to a WiFi network on a PC is very simple or easy. However, you only want the network password but the process of establishing the connection isn’t as easy as you think.

Also See: Windows 10 – Use WiFi and Ethernet at the Same Time

An IP configuration on a normal desktop operating system just like Windows 10 involves a DNS server setting, IP address, a channel that the signal will be sent/received over, and much more. Some settings are automatically set when a PC is first set up and a network is configured on a router.

Users can change them if they want to and some applications or router updates may also change the settings that are required to connect to a network. Wel;l, when the settings are incorrect, users can’t connect to the network. If Wi-Fi doesn’t have a valid IP configuration error then try a few workarounds to fix it.

Wi-Fi networks are very simple and easy to configure. If you view a change in the network settings, then a simple system or router restart will let Windows 10 detect and apply them.

Now use a network troubleshooter to do the job.

Some IP configuration issues can be fixed by fixing issues or conflicts with the IP address that is assigned to your PC. In this situation, renewing it will often do the job.

While your PC automatically sets up everything you like to connect to the internet. Well, you have a choice to manually configure the IP. The configurations can vary but we’re going to provides you a set of configurations that can fix the Wi-Fi doesn’t have valid IP configuration error.

Many times firewall or Antivirus software can interfere with your Wi-Fi connection and cause IP configuration failure. So, you might want to temporarily erase your firewall or antivirus.

Users claimed that AVG antivirus or Avast can cause this problem, and after erasing the software the issue was fixed.

Keep in mind that some antivirus software can cause this issue, so you should temporarily erase all third-party antivirus tools.

Our recommendation is to use IObit Uninstaller Pro, a professional tool that will totally remove any trace of your antivirus.

We would also recommend you to switch to Bitdefender Antivirus Plus, which comes with many features. It optimizes your system process activity.

Also, we recommend you to pick this antivirus as the most versatile and compatible AV for Windows PCs.

Follow the below instructions to perform a clean boot:

You can’t connect to the Wi-Fi unless your PC is configured correctly but Windows 10 doesn’t tell you much if there’s something went wrong with these settings.

The above fixes will work if the issue is on your PC however if it is related to your router then call your ISP or check them yourself.